Budget Night: Young people call on Government to “Fund Our Future Not Gas” in candle-lit message at Parliament

While Treasurer Josh Frydenberg was announcing  the 2021-22 Federal budget, young volunteers from the Australian Youth Climate Coalition spelled out their candle-lit message to the Government on Parliament lawn: “Fund Our Future, Not Gas”.

“Young people will be paying the bill of this Federal Budget for decades, whilst simultaneously living through worsening climate change impacts. We are calling on the Treasurer not to exacerbate the climate crisis for our generation by giving publicly-funded handouts to dangerous gas,” Alex Fuller, National Director of the Australian Youth Climate Coalition said.

“Last night, we sent the Government a clear message: “Fund Our Future, Not Gas”. We will not stand by while this Government sells out our future to prioritise the fossil fuel industry. Young people deserve a fighting chance for a safe climate future: a gas-led recovery will intensify the climate crisis and endanger our future, while forcing us to pay the bill,” she said.

Gas is fueling the climate crisis but the Morrison Government is pouring billions of dollars into subsidising and expanding the gas industry.

“First Nations communities, young people and communities on the frontlines of the climate crisis are leading the resistance to the Government’s gas-led recovery. It’s time for the Government to listen,” Ms Fuller said.

“Recovering from COVID-19, the Government had an unprecedented opportunity to invest in climate solutions: quickly transitioning to 100% renewable energy and investing in creating jobs that care for the climate and our communities. Instead, by funding a gas-led recovery, the Government has failed our generation,” Ms Fuller concluded. 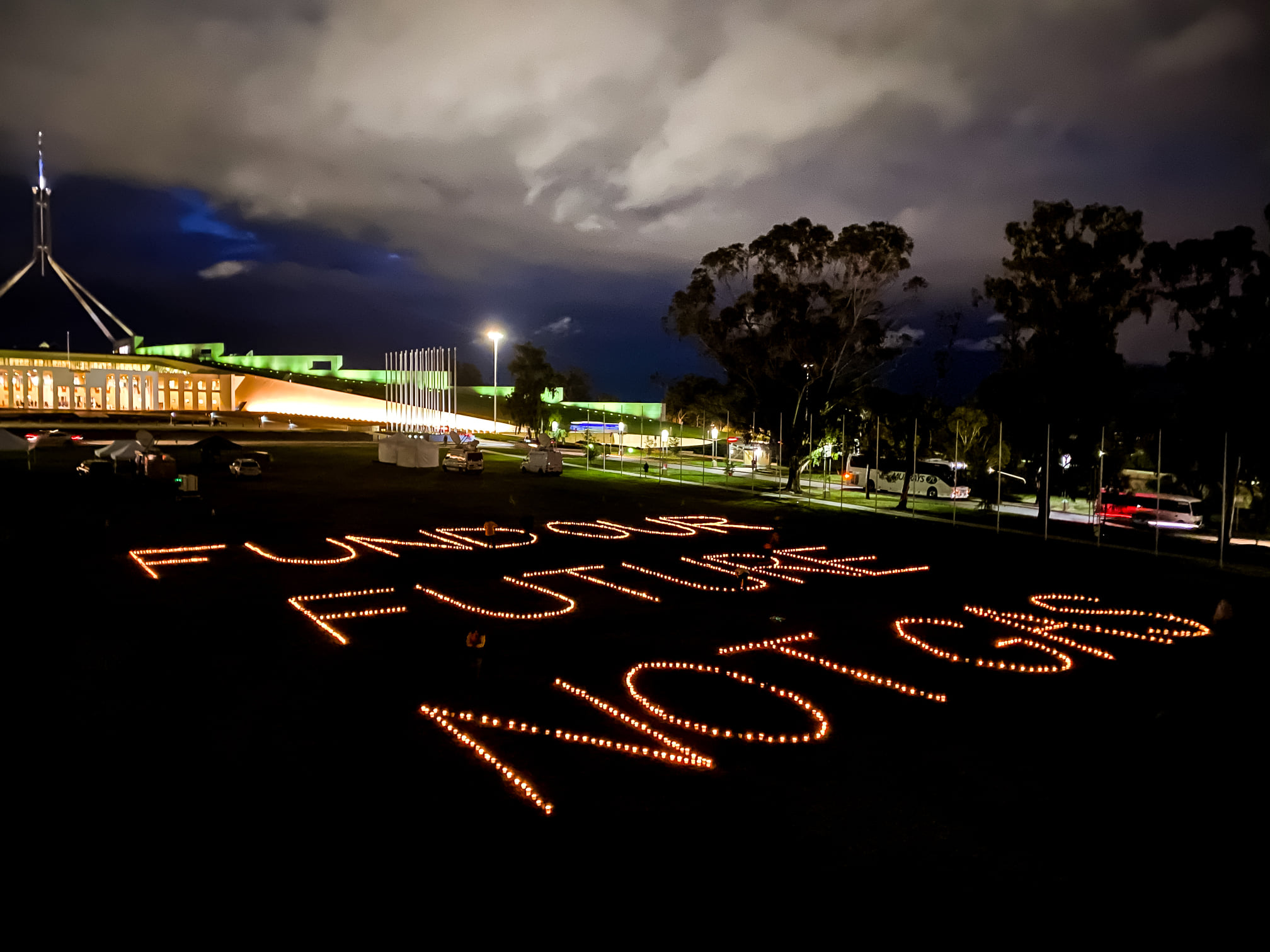 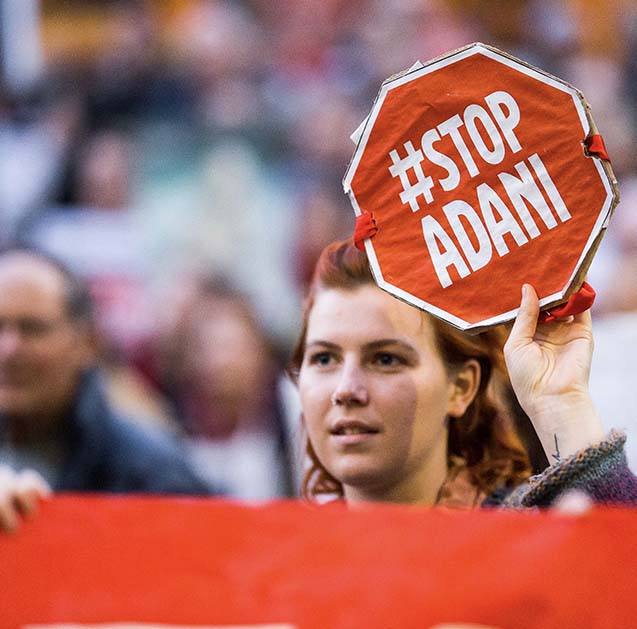 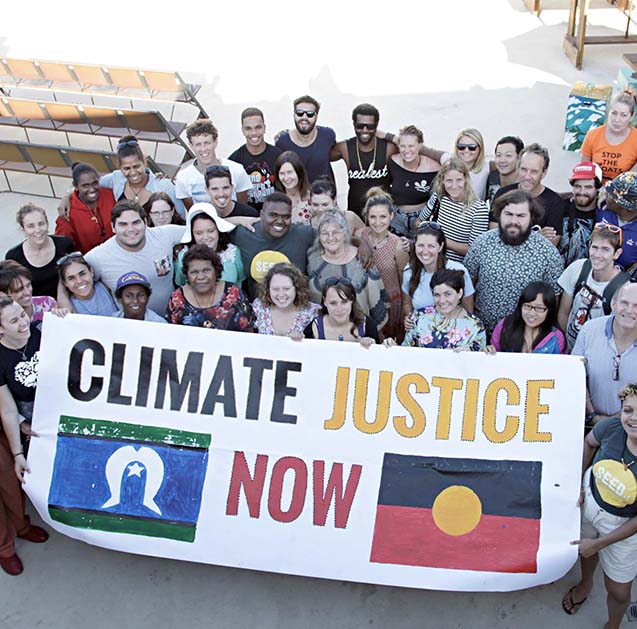 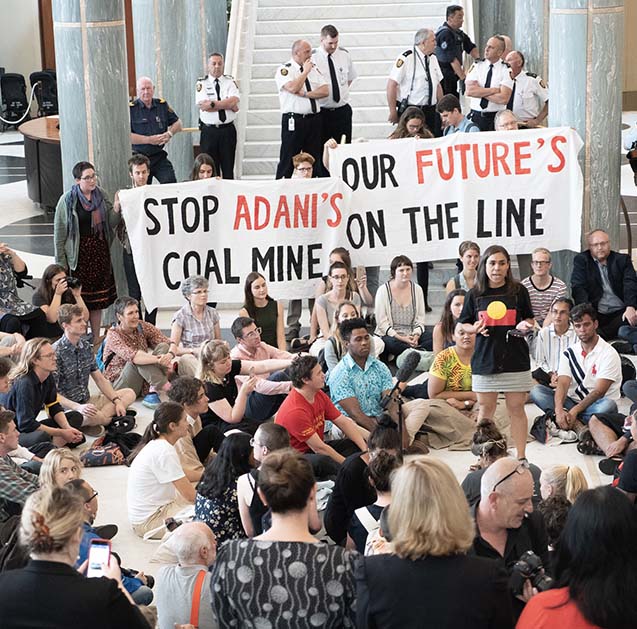