Turnbull indicates no plans to fund Adani as young people confront him over support for dangerous new coal. 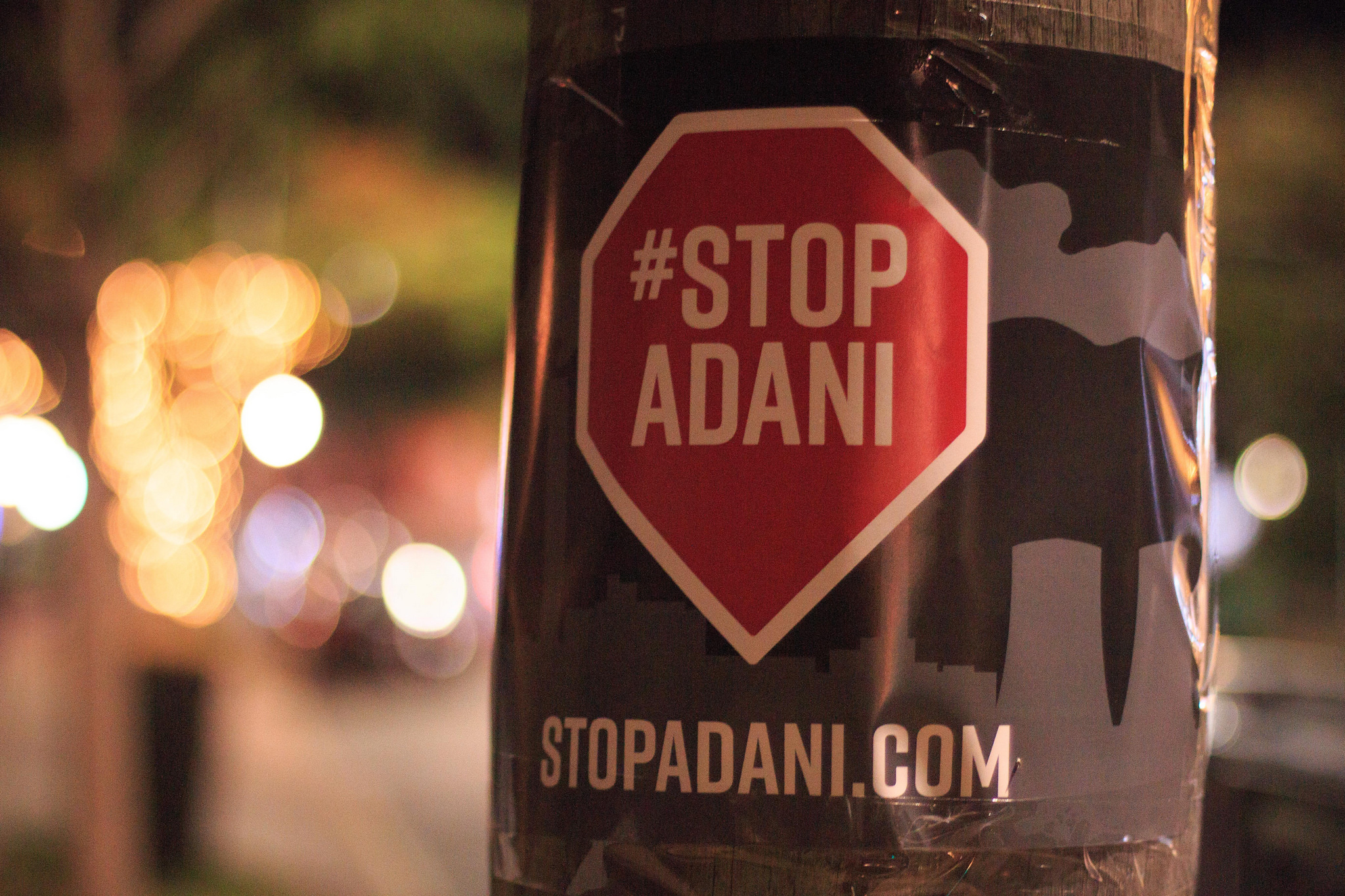 Today, young people in Caboolture confronted Malcolm Turnbull and a silent Trevor Ruthenberg over their continuing support for Adani’s coal mine, calling on them to stop taking Australia backwards on climate action.

With media reports this week that Adani is moving closer to financial close, concerned young people across the country are pressuring the Turnbull Government to rule out funding and support for the mine. Mr Turnbull indicated today that the Government presently has no plans to finance the project with taxpayer money.

“The Carmichael project is of enormous importance, but whether it is developed and carried out is going to be a commercial matter for the owners. We have no plans to put any public finance into it,” Prime Minister Turnbull said in Caboolture today.

Millie Anthony, Queensland campaigner for the Australian Youth Climate Coalition, welcomed the Prime Minister’s tentative statement against public finance for the mine, but called on him to listen to Queenslanders and withdraw support for the project altogether.

“While it’s reassuring to hear that the Prime Minister does not intend to waste taxpayer money on financing a billionaire’s climate-wrecking coal mine, he needs to acknowledge the reality of climate change and reject the mine outright.

“Malcolm Turnbull’s support for new coal is simply irresponsible in the twenty-first century, when we know that new coal will fuel dangerous global warming and and destroying our chances of a safe climate to grow up in.” Ms Anthony said.

Standing alongside candidate Trevor Ruthenberg, who reportedly denies the science of climate change, the Prime Minister’s comments were in stark contrast to scientific consensus and public support for ambitious action to stop global warming.

“We were deeply concerned to hear that Malcolm Turnbull still supports Adani’s coal mine over action on climate change and investment in renewable energy for regional Queensland.”

“The Adani mine presents unacceptable risks to Queensland’s water, land and environment. With 84% of Australians supporting clean energy over dirty coal, we need a stronger commitment from our leaders to create the jobs and energy of the future.” Ms Anthony concluded.

Video of the event can be found here and Millie is available for interview.