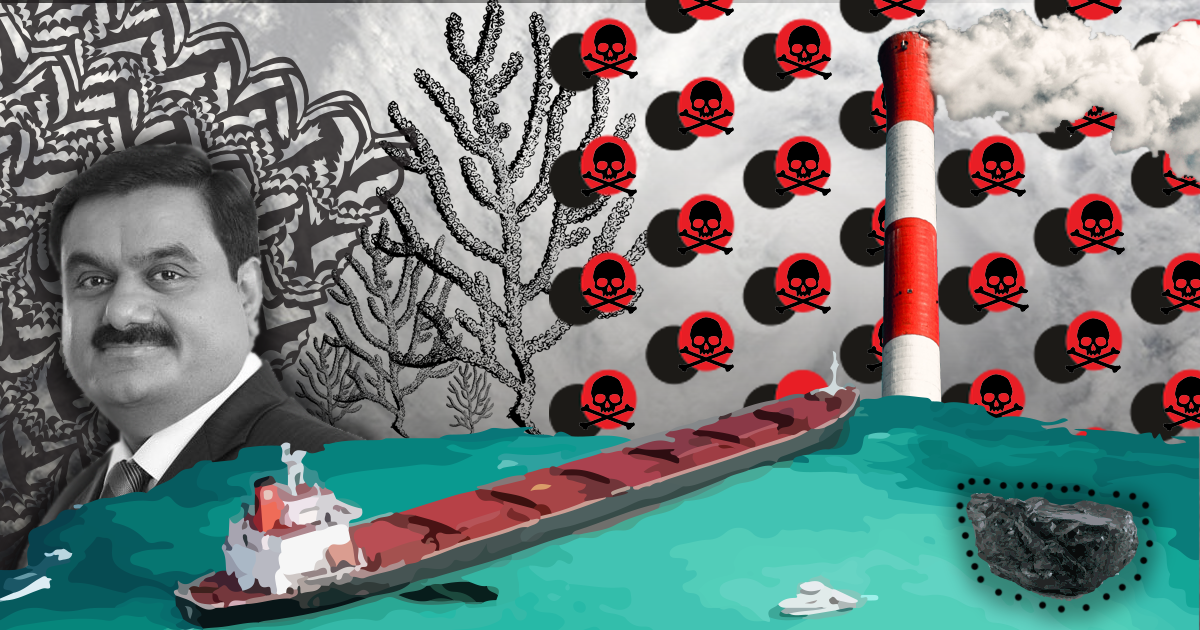 Turns out this government is so desperate to hand taxpayer money to coal mining billionaires that they’re willing to change the rules yet again.

This time, they’re changing the way another government agency works (EFIC), to allow onshore coal mines to get taxpayer funding - even though no banks want to touch them.

Turnbull and his government are trying anything to make Adani’s dangerous coal mine happen. But we won’t let Adani get a cent, so that coal stays underground.

If you’re in for doing whatever it takes to stop Adani’s coal mine in Queensland, and stop any public money the government wants to throw at it, then take the For the Love of the Reef challenge today.

The government is dead set on fighting a losing battle for coal, against renewable energy, and is trying to line the pockets of coal mining billionaires on their way out. But we're winning. Communities across the country are saying no to mining projects, renewable energy is booming, and financial institutions don’t want to touch their dirty stranded assets.

But they won’t go down without a fight, so we need to fight back.

Thousands of people have taken the For the Love of challenge and have funded the last 2 years of creative, uncompromising and courageous campaigns to stop Adani’s mine from getting the finance they need to start digging coal out of the ground. Together we made sure that all 4 of the big 4 Aussie banks won't touch Adani's coal mine - but we can't stop now.

This year, we’re creating a war chest of funds to stop this mine, and fracking in the NT for good. Simply go without something you love for 2 weeks in October - coffee, chocolate, avocado or something else - and raise vital funds and awareness to keep fossil fuels in the ground. 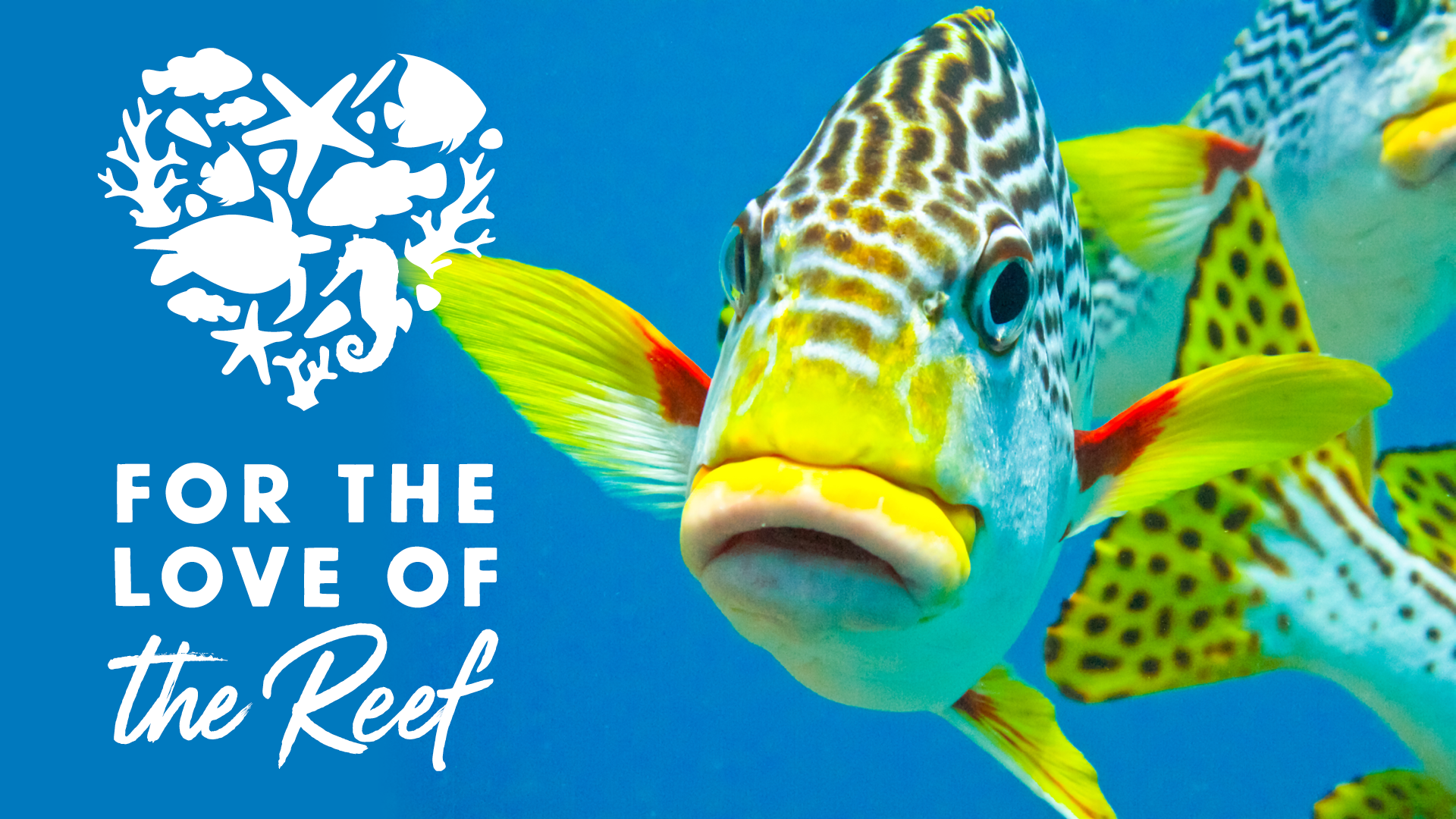 Two of the biggest fossil fuel deposits in Australia are in QLD and the NT. If we can stop these projects with people power, we can get on with the incredibly important task of rapidly transitioning our energy to 100% renewables.

Because if we don’t act fast, places like our 🐠 Great Barrier Reef 🐠  will be irreparably damaged by global warming. And that’s not a risk we’re willing to take.

Australians want their money spent on hospitals, schools and 21st century energy, not on propping up corporations who pollute our air, water and climate.

Sign up to take the For the Love of the Reef challenge with hundreds of others, no matter your age, to take action to protect our Reef.

I’m going without meat, wheat, sweets, coffee, chocolate and avocado (!!!!!) - what will you go without?

Here's the news story about the changes to Efic, that could see public funds given to Adani if NAIF doesn't deliver for them.