Trump is giving the world the middle finger 🖕

Many of you woke up this morning to the reality of Trump withdrawing from the Paris Climate Agreement. This is a historic moment, with the United States now being one of only 3 countries in the world not to be party to the agreement - the others being Nicuragua, who declined to participate because they thought the agreement wasn’t strong enough; and Syria, who kind of have a lot of shit to work through, like, civil war…

It was motivated by greed and selfishness, nothing else. Trump is giving the rest of the world the middle finger and saying, “Yeah we all made this mess - now you better deal with it.” It’s like having a housemate that absolutely wrecks the kitchen while cooking, leaves the dishes in the sink, and then is completely fine with it because hey, he doesn’t mind if the place is a bit messy - if you want it clean, you clean it yourself. 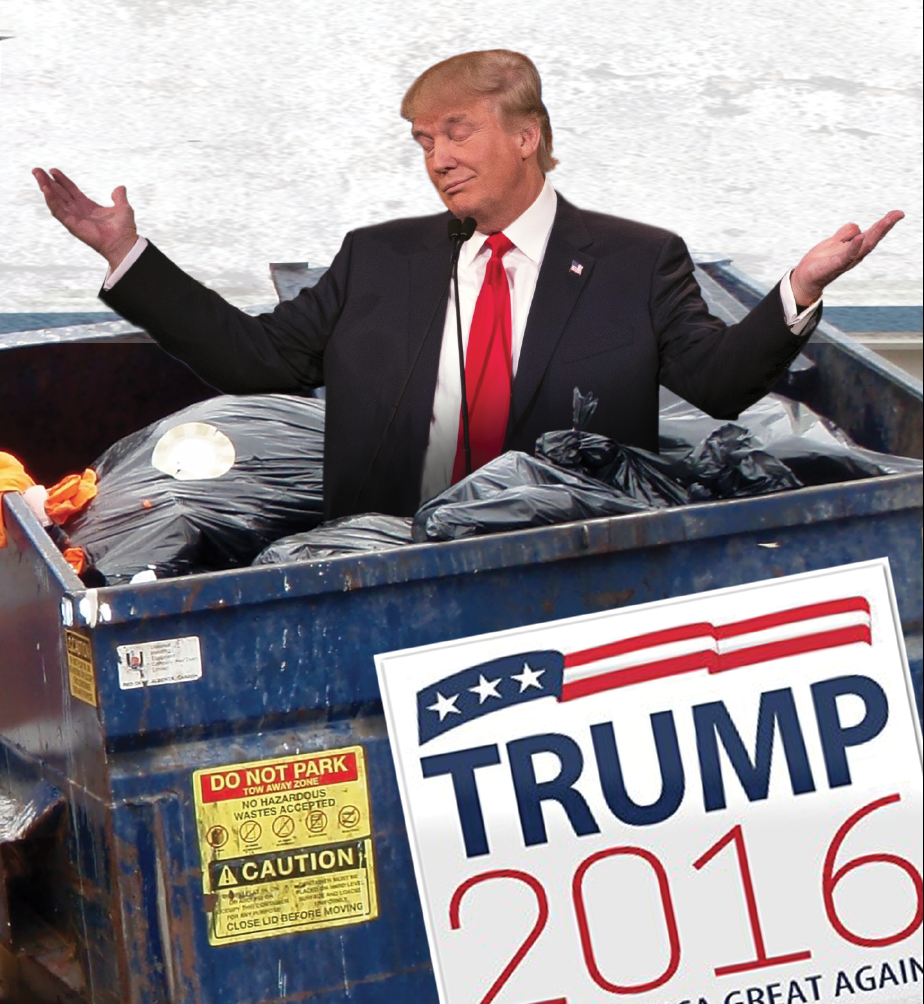 Trump is freeloading on a global scale off the assumption that we will solve global warming - and he can’t be arsed to be part of the solution himself.

So if you’re frustrated, or angry, or livid, or anxious, or despairing - good. So you should be. This is exactly how we should feel when we hear news about the rich and powerful flaunting their moral bankruptcy. And we need to work through and process those feelings.

For me, one of the best things to help me through the darkness is to talk about what it means.

First and foremost - Trump may just have invigorated the global climate movement. People are fired up about this. Hundreds of thousands of people took action to pressure world leaders to come to the table and agree to solve the climate crisis together. It took them 21 years, but they got there.

Secondly - this move may effectively mark the decline of the US as a global leader. This is exactly the kind of opportunity you’d look for if you were an up-and-coming superpower, like China or India. This is their chance to cement themselves as world leaders for the future, filling the void the US has left behind, and prove themselves on a global stage in a way Trump’s US never could.

And they will succeed because - thirdly - NOBODY can stop the renewable energy revolution that is underway to solve the climate crisis. In China alone, 13 million jobs will be created by 2020 in the clean energy sector. India is opening the largest solar plant in the world, and clean energy is now undercutting fossil fuels as the cheapest source of power. By backing out of the Paris Agreement, Trump is saying that it’s okay for his citizens, his workers to continue to suffer under the air pollution, water contamination, respiratory diseases that come with fossil fuel production… Because he has a few rich oil and gas mates who are scared people will realise there’s a healthier, cheaper alternative to the fossil fuels they’re peddling. 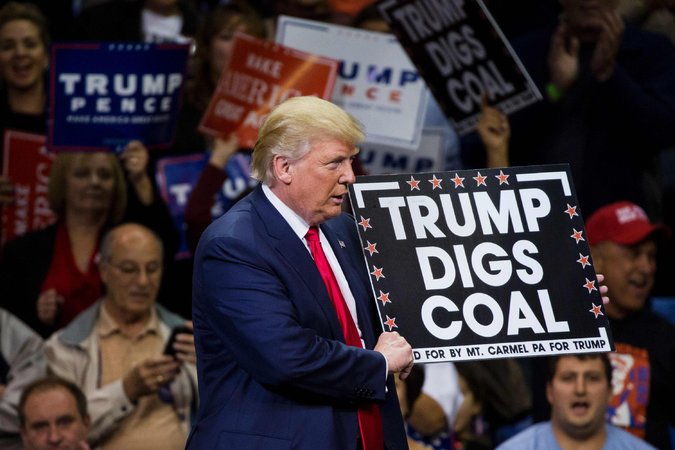 So this withdrawal was a purely symbolic gesture. Trump was never going to be an active participant in the process to move our world to a carbon-free economy -  at best, he’d be dragged kicking and screaming like the oversized orange baby that he is. Trump’s withdrawal cannot stop the global climate movement.

But some people thrive on symbolism divorced from hard reality. We can expect a spike in climate denialism, as people will flock to Trump’s resolution as a justification for their failure to acknowledge climate change as an issue they want to think about. We need to be ready to stand strong and fight back against it.

The climate movement will continue without Trump. He has confidently placed his country on the wrong side of history - and within the US, there is a powerful resistance. US cities, states and businesses continue to do their part . When Trump said he withdrew because he represented “the people of Pittsburgh, not Paris”, Pittsburgh cracked right back and said they stood firmly with Paris, and that lol they actually voted for Hillary Clinton.

But today’s announcement happened because the voices of our generation are not being listened to or heard. Never has there so clearly been a need for youth voices than now. We need you, all of you, to press on for a safe future for our generation. Power Shift is more important than ever, and we need as many of you there as possible to shift the climate movement out of politics and into action.

And as a final message - duck you, Fonald Trump. We won’t let you stop us!