The Power of Words in Saving the Great Barrier Reef 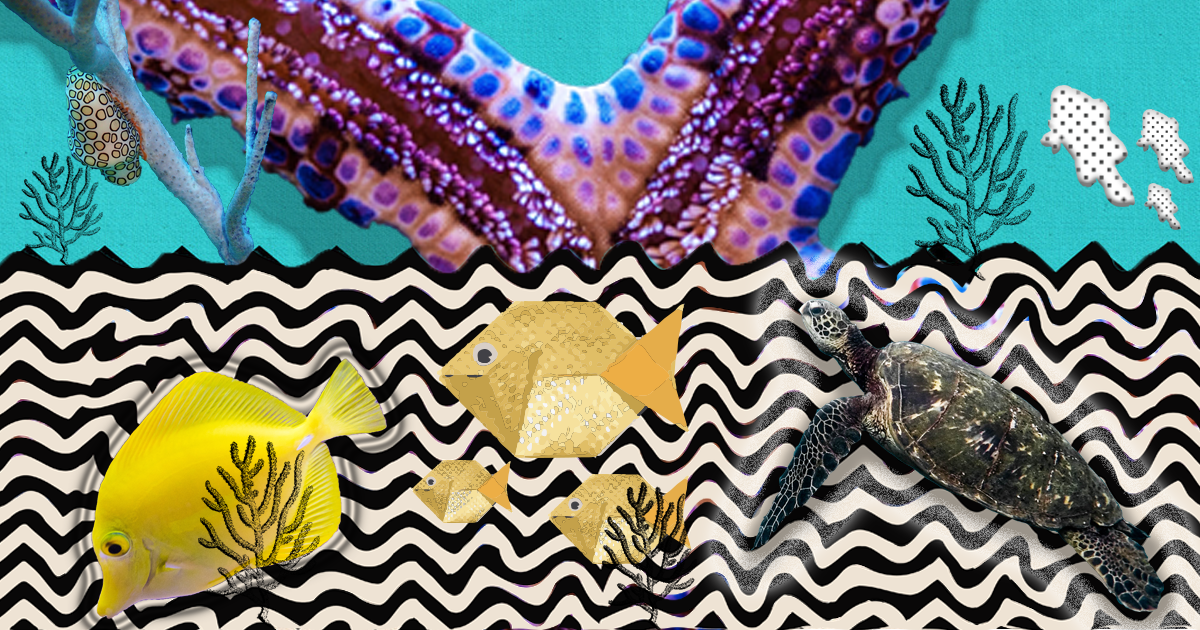 The Great Barrier Reef is under threat. A vibrant, rich spectacle of colours which has partly been diminished to bleached coral, dull in tone.

Extinction is indeed an inevitable part of the world’s narrative. The disappearance of species across the globe a far from disconcerting, kindling needless media rhetoric. After all, Australia’s flora and fauna is rich and diverse, what is a species here and there?

Perhaps this was the initial thoughts people had when considering the Great Barrier Reef. It must have seemed pretty unlikely that a reef the size of approximately 70 Million football fields could ever be proclaimed dead.3

Yet, this has now become a stark reality.

The world in its entirety has been proclaimed by scientists to be entering a new ecological epoch: The Anthropocene. The impact of humans has been so profound that extinction has been taking place at an unprecedented rate and the environment has been subject to drastic changes.

Just last month, 15000 scientists from 184 countries issued a warning to humanity, the second notice since the 1992 declaration. [1] 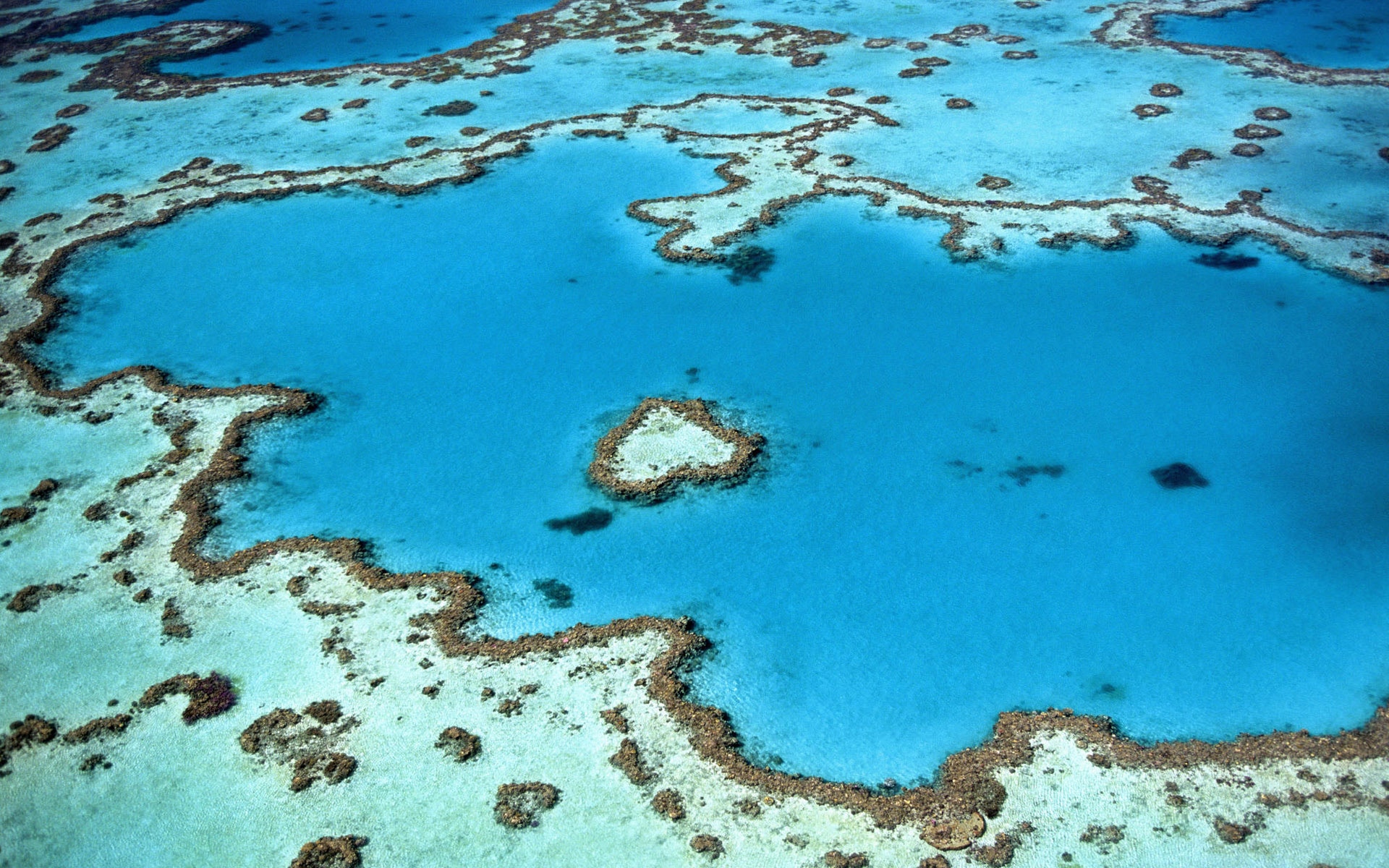 Yet, in spite of all these warnings, many of us continue to turn a blind eye.

There continues to be too much contemplation and little in the way of proactive action. The Great Barrier Reef is illustrative as the extent of this dilemma. In spite of the current dire situation, the environmental minister gave the green lights to Adani in their proposal for Carmichael coal mine. [2]

I live in Abu Dhabi, a city of artificial gardens and endless desert. This has allowed me to appreciate the irreplaceable beauty of Australia’s nature as a whole. Our environment forms a key part of the Australian identity, and it also holds a wealth of significance to the traditional custodians of our lands.

To me, the Great Barrier Reef is more than a valuable economic resource.

The loss of the Great Barrier Reef would entail the loss of a 25-year-old million narrative. The extermination of single species reflecting a whole world to be forever beyond our reach. This Great Wonder of the World is an irreplaceable part of our heritage. I firmly believe we need to take a strong stance in the way of protecting this wonder and the least we can do is to be aware of the impact of our words.

Is such language productive if were are to protect our reef from further diminishing?

Although, it is certainly important to acknowledge the state of the Great Barrier Reef and ensure that the general public understands the magnitude of this problem, it should not be our only focus.

We need to realistic, but also ensure that the language we use is not detracting from the responsibility we all have to ensure the preservation of Australia’s rich environmental diversity. Some people could interpret such reports to mean there is little risk in building a coal mine in already “dead” reef, when in reality, no matter the state of the reef this is not justifiable in any way.

A productive solution starts with individuals being clearly informed but also empowered to understand the steps they can take. Bringing light to the dire situation of the reef is valid, however, words of defeat should be avoided and rather individuals should be empowered to better understand how we can prevent the situation from further declining. If we allow confusion and mistrust to spread, then amongst the sea of emotions, there will be little room left for accountability.

We need to inject some hope into our daily discussions. It becomes counterproductive when the words we use are without proclamation for change. We need to sincerely believe that there is a chance the Great Barrier Reef can be preserved for future generations and we need to believe that this change begins with us.

If we see that there is no way out of this situation, then how can we expect those in a higher power to hear our voice?

Let us not forget the fate of Great Barrier Reef still remains in our hands, dead or alive. 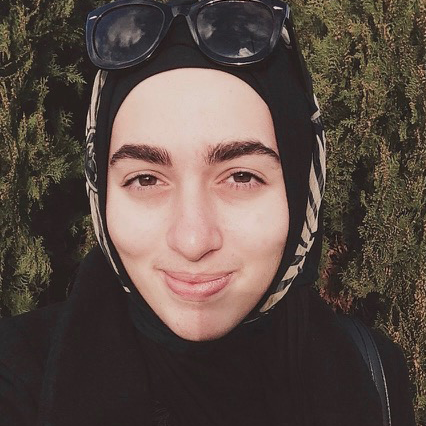