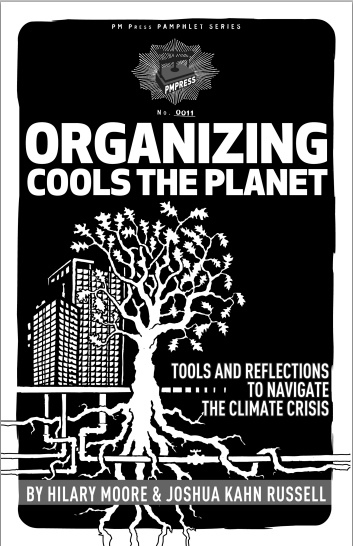 The go to manual for any grassroots climate activist. The authors share hard lessons learned, reflect on strategy, and grapple with the challenges of their roles as organisers who do not come from “frontline communities” but work to build a movement big enough for everyone and led by the priorities and solutions of low income people, communities of colour, indigenous, youth, and other constituencies most directly impacted by the crisis. 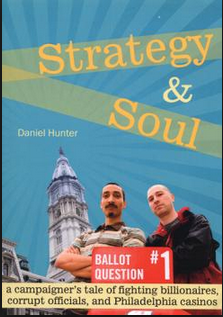 This riveting David versus Goliath story is a rare first-person narrative, giving unparalleled access to the behind-the-scenes of campaigns: the fervent worrying in late-night meetings, yelling matches behind church benches, and last-minute action planning outside judges’ chambers. It’s in the heat of these moments that the nuances of strategy come to life, showing what it takes to overpower billionaires for a cause you believe in. Written by an experienced and unusually self-reflective direct action organizer, this book might be the most enjoyable way you’ve ever empowered yourself to change the world. 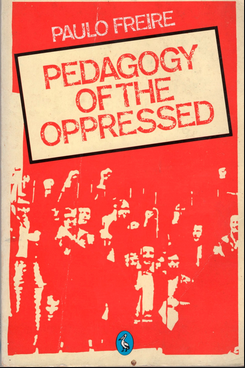 Pedagogy of the Oppressed, Paulo Freire

The methodology of the late Paulo Freire has helped to empower countless impoverished and illiterate people throughout the world. Freire’s work has taken on especial urgency in the United States and Western Europe, where the creation of a permanent underclass among the underprivileged and minorities in cities and urban centres is increasingly accepted as the norm. 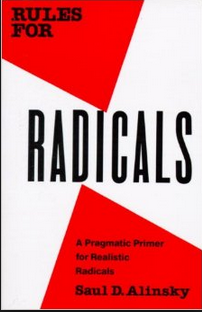 First published in 1971, Rules for Radicals is Saul Alinsky's impassioned counsel to young radicals on how to effect constructive social change and know “the difference between being a realistic radical and being a rhetorical one.” 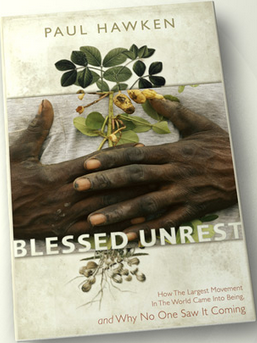 Blessed Unrest explores the diversity of the movement, its brilliant ideas, innovative strategies, and centuries of hidden history. A culmination of Hawkens many years of leadership in the environmental and social justice fields, it will inspire all who despair of the worlds fate, and its conclusions will surprise even those within the movement itself. 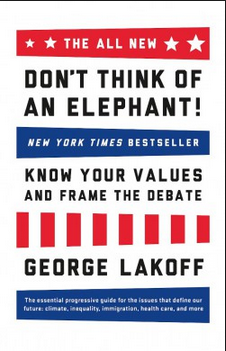 Don't Think of An Elephant is the antidote to decades of conservative strategising and the right's stranglehold on political dialogue. More specifically, it is the definitive handbook for understanding and communicating effectively about key social and political issues. George Lakoff explains in detail exactly how the right has managed to co-opt traditional values in order to popularise its political agenda. He also provides examples of how the centre-left can address the community's core values and re-frame political debate to establish a civil discourse that reinforces progressive positions. Don't Think of An Elephant provides a compelling linguistic analysis of political campaigning. But, more importantly, it demonstrates that real political values and ideas must provide the foundation for political progress by the centre-left.

The Movement Action Plan provides activists with a practical, how-to-do-it analytic tool for evaluating and organizing social movements that are focused on national and international issues, such as nuclear energy and weapons, nonintervention in Central America, civil and human rights, AIDS, democracy and freedom, apartheid, or ecological responsibility. MAP describes eight stages through which social movements normally progress over a period of years and decades. For each state, MAP describes the role of the public, powerholders, and the movement. It provides organizers with a map of the long road of successful movements, which helps them guide their movement along the way.

This book presents a bold and comprehensive approach-with historical examples-to creative social empowerment and global transformation in the quest for a peaceful and just world. It proposes a 5-stage strategy for nonviolent revolution, one with particular relevance and potency in the post-industrial era.

The story wars are all around us – they are the battle to be hear in a world of noise and glamour. In our post broadcast world, most brand and cause messages our swallowed up and forgotten before they reach the light of day. Just a few have been able to breakthrough this clutter by using the only tool that has ever moved minds and changed behaviours – great stories. Winning the story wars is a call to arms to build iconic brands anc causes in service of a better future. And it is an invitation to see today’s marketing challenges as an adventure through a world of wonder, danger and limitless opportunity.

Plenty of training and organising resources for social change activists.

Australian based website with loads of training and skills development resources.

Movement Generation inspires and engages in transformative action towards the liberation and restoration of land, labor, and culture. We are rooted in vibrant social movements led by low-income communities and communities of color committed to a Just Transition away from profit and pollution and towards healthy, resilient and life-affirming local economies.

Plan to Win assists individuals, groups and campaigns to develop the skills and clarity required to win change in the world.

Plan to Thrive is a collaborative blog project to encourage and support the health and wellbeing of people and groups engaged in working for social and ecological justice.

A database of hundreds of case studies of non violent actions from across the world.