Adani's plans to dig a giant dangerous coal mine in Queensland threatens our land, water and climate. It's a dumb project, but together we can stop it.
I pledge to #StopAdani 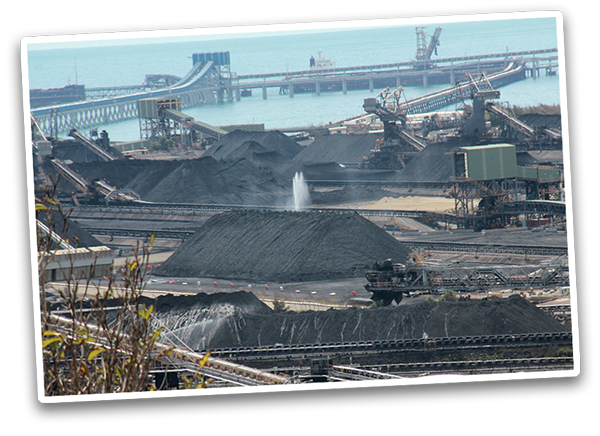 We all deserve the right to a stable climate, clean, safe jobs and a better future to look forward to.

Right now, plans to wreck our Reef and climate with Adani’s dangerous Carmichael coal mine are closer than ever.  Both the Queensland Government and the Federal Government have thrown their support behind an Indian coal mining magnate over our Reef and future.

The planned mega coal mine would be the biggest of its kind in the southern hemisphere, polluting 4 times more carbon than Australia each year. It's a climate disaster.

We can stop it if we work together - let's shift the politics and build a movement to #StopAdani.

Everyone can play a part in stopping Adani! Learn the strategy and sign up to volunteer here.

Handy map of #StopAdani actions and events around Australia.

Get everything you need to shift your politician on climate and coal before the election.

Add your name to our People's Motion to stop Adani.

Donate to our youth-led movement to stop Adani and supercharge climate action.

Get your friends involved.