The Palaszczuk Government has been re-elected in Queensland on their promise to block the $1 billion loan to Adani’s coal mine.

After a sprint of an election campaign, the results are in. Labor has been re-elected in Queensland, and because of people-powered pressure from people like you, and our incredible volunteers on the ground, Queensland will now block any taxpayer money from being spent on Adani’s dodgy and dangerous coal mine.

AYCC volunteers were on the ground every single day of the election campaign getting our message out and we were impossible to ignore. Adani was undoubtedly the number election issue.

We were everywhere that Nicholls or Palaszczuk went:

We knocked on over 1500 doors to have conversations with voters (in the pouring rain): 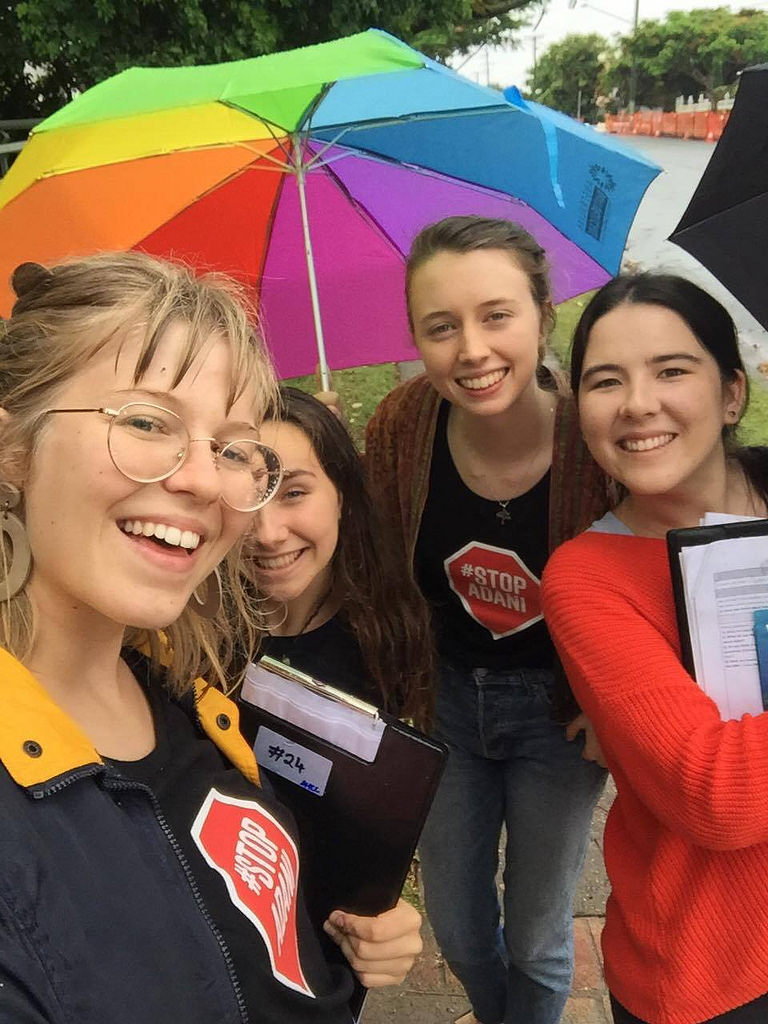 Together, had this people funded billboard follow the leaders around throughout the campaign: 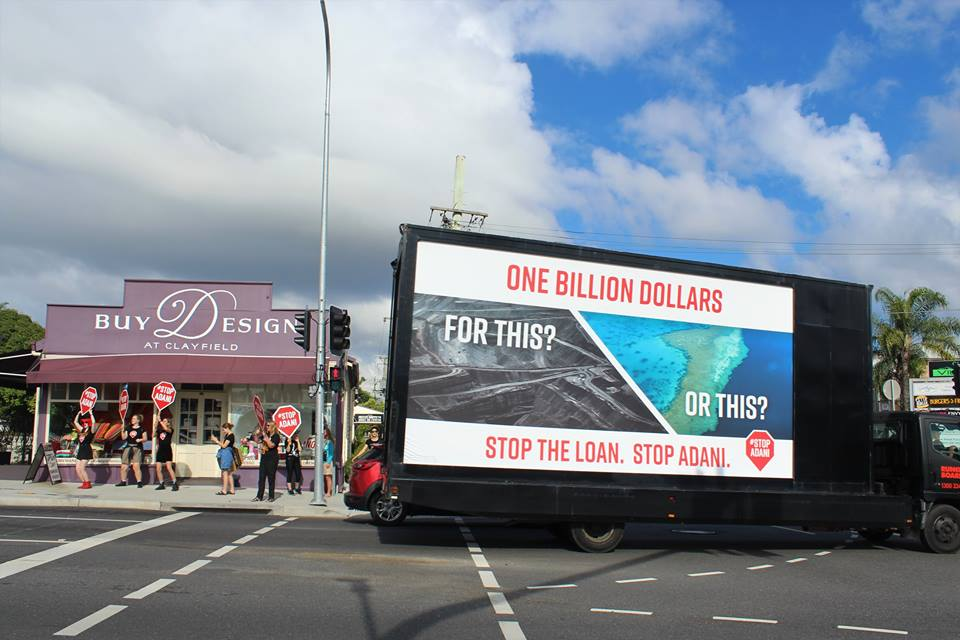 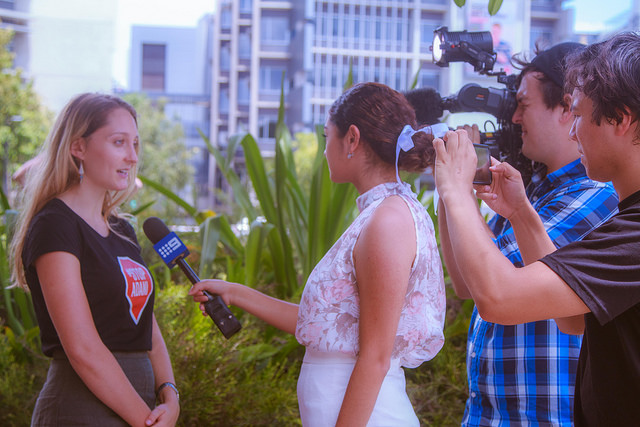 We can’t let up the pressure. The first 100 days into their new term will be vital for making sure Labor don’t go back on their promise and hold strong on their stance of no special treatment for Adani.

Adani are now strapped for cash, have no social license and are very close to being unable to get their mine off the ground.

We can do this. But we have to be cautious and keep up the fight, because Adani won't give up easily. But neither will we.

In this til the end,

Millie and Nick for the whole AYCC and Seed team.