What's a Power Shift? Why I'm going to the biggest youth climate event of the year

Seen a Power Shift poster on the back of a toilet door? Me too. I've never been to a "Power Shift" but I've got my ticket, and I'm so excited to what all the fuss is about.

So many time I’ve felt alone in amongst my friends and community on the issues I care about -- like climate change, human rights and Aboriginal sovereignty. In the past this felt overwhelming. There are so many horrible things going on in the world, and our supposed "leaders" are sitting on their hands and bickering like children.

The words of Jimmy Lovine resonate with me:

“Fear, fear's a powerful thing. I mean it's got a lot of firepower. If you can figure out a way to wrestle that fear to push you from behind rather than to stand in front of you, that's very powerful."

With this in mind, I’ve been able to stand up and take action. I've been volunteering with AYCC for just a few months, and it's so good to be able to use my skills in some way to solve the climate crisis. Here, I've learnt that there are actually thousands of young people who want to fix this mess, and truly believe that together we can. 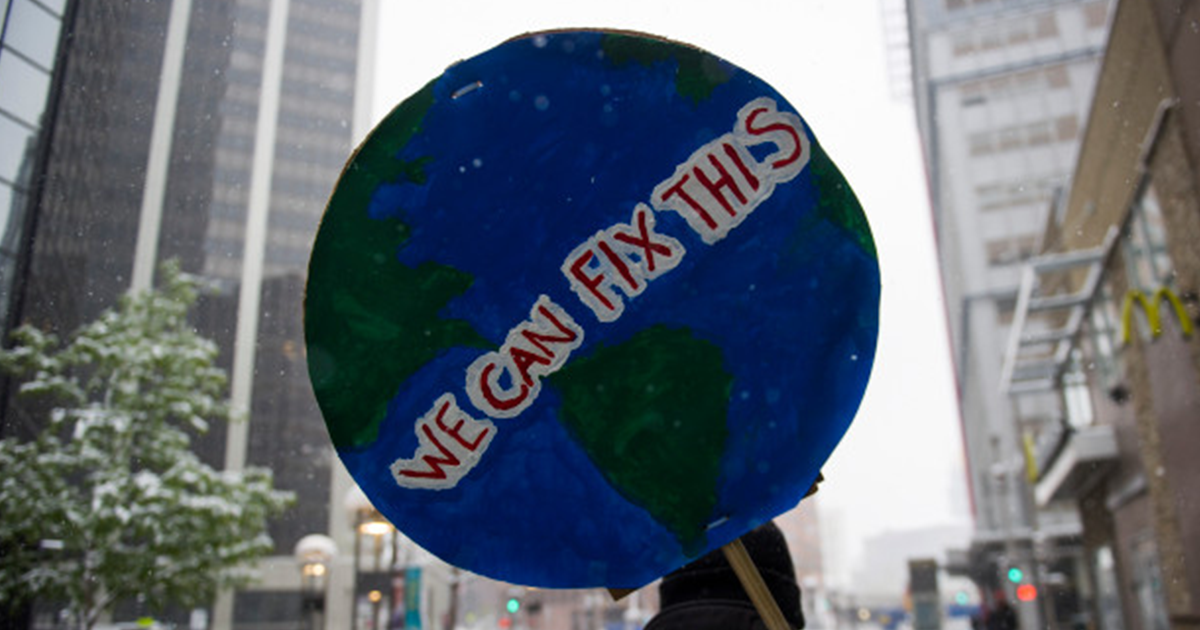 Power Shift is the perfect opportunity for any young person who has felt alone in caring for the world to meet the people who will fight this fight alongside you.

Feeling part of a powerful movement is what has drawn me to this year’s Power Shift. Having never heard about it until the start of this year, I was skeptical about what it might be like.

But then I learnt that it's actually all about getting the skills, knowledge, connections and hope that you need to create change in your community. Now that sounds like a good time!

In a time where young people face big challenges like rising university fees, stagnating wages, expensive housnig and global warming, we've got to work together to take action.

You could go on changing the world in your own way by turning off the lights or riding your bike, but Power Shift is an opportunity for you to join hundreds of like minded young people who want to stop giant coal mines, end fracking on country, and build big renewable energy.

I've had a sneak peak of the program and it looks incredible! Indigenous activists, renewable energy experts, no boring slide shows and a powerful action on the streets on Melbourne on the monday.

I'll be there, coming on the bus from Canberra. I hope to see you there too.

Get your ticket to the event of the year: https://powershift2017.org.au/