My first Power Shift was in 2010. I was fifteen years old, halfway through year 10, and I still didn’t know what I wanted to study in VCE.

My cool biology teacher, Miss Lodge, had picked up that I was interested in sustainability and the environment. Our high school paid for six students to go to Geelong Power Shift—there were three held that year, one in Adelaide, one in Canberra, and one in Geelong. I had no idea what I was expecting. In 2010, it felt like nobody knew or cared about climate change. I’d watched An Inconvenient Truth in 2007, as a tiny thirteen year old, and for those three years I felt like the world was going to fall apart any moment.

In the news, Andrew Bolt claimed that since the Antarctic ice was growing, global warming couldn’t be happening (this, as with most Boltisms, fundamentally misunderstands global weather patterns; an increase in warming changes air and ocean circulation patterns. An increase in Antarctic ice is still a symptom of climate change). The government was making questionable environmental decisions. My high school had talked about climate change for one single class, and none of my classmates had paid attention. I felt like I was the only person in Australia who cared about the climate, and I felt powerless to do anything about it.

It’s hard to remember specific things about something that happened seven years ago. I don’t even remember what classes I was taking other than biology. What I do remember is being shocked about how many people showed up to Power Shift. Like me, they were all young, they were all passionate, and they were all about saving the planet. Unlike me, they weren’t despairing about being powerless. That’s why we have the name Power Shift, right? They were meeting local politicians, keeping informed, getting expert opinions, and making noise. I remember sitting on the floor in one of Deakin Waterfront’s classrooms and brainstorming with twenty young people.

There were markers and there was butcher’s paper. There were talks that got me excited and, importantly, gave me hope.

I made friends over lunch. I got a free t-shirt, which became one of my favourite items of clothing (I still have it, but it’s only fit for pyjamas now). I participated in my second ever action, which made the news. 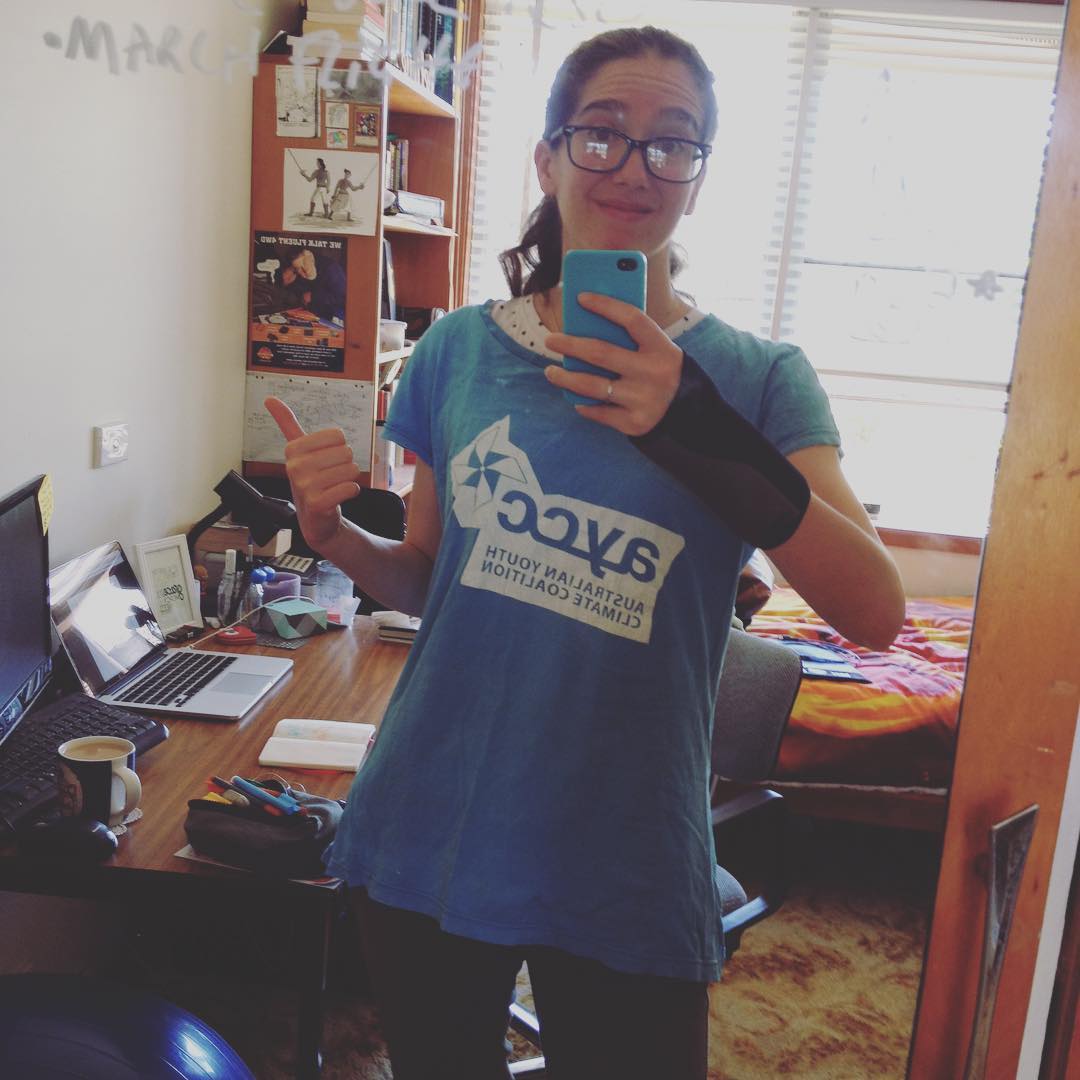 After Power Shift, I kept talking to the students and the teacher that I went to Power Shift with. I took VCE classes that helped me keep up with climate science. When we got to year 12, I got onto the environment team with a couple of mates and we kept the ball rolling.

We revitalised the school vegetable garden. We started a school-wide marketing campaign about recycling, riding to school, and turning off the lights, and it was actually effective. We knew we weren’t the only people who knew and cared about these issues, and that inspired us to do some really cool stuff.

It’s 2017, and young people around the world have been winning campaigns against the fossil fuel industry. In Australia, we’ve just got Westpac to rule out funding new coal basins including Adani! Just last week, politicians listened to Seed Indigenous Youth Climate Network and their calls for Land Rights not mining rights: https://youtu.be/sH6XXSvUuEo

But, bewilderingly, Andrew Bolt still somehow has airtime. The Australian Government has, if anything, back-pedalled on climate change from their 2010 stance. We’re mad at Adani, we’re bewildered by Prime Minister Turnbull’s backflips on climate policy and we’re planning our trips to go see the Great Barrier Reef while there’s still some left.

It’s easy for this to get us down, but seven years down the track, that moment I realised I wasn’t alone still keeps me going. Power Shift is a reminder that we, as young people, aren’t alone in the fight. Hope fuels us and keeps our resistance strong. Young people have power, and we always have.

So what are you waiting for? Grab your ticket to the event of the year here.

Amy is now a basic-level meme slinger with the AYCC communications team. 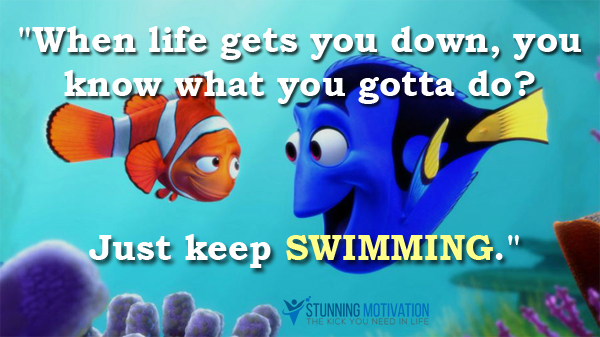