Reflections in light of the Pacific Islands Forum

It was a ridiculously hot day in late August of 2016 when I sat on the balcony of a friend’s home in South Tarawa, the capital of Kiribati. I had flown in a few days prior and was amazed at the land I was standing on. The island that is South Tarawa is long and thin and when driving down the road - you feel you could reach out your arms and touch the ocean at any given point, it’s so close. At a certain point on the road, the land slightly rises and falls and at the peak (just 5 metres above sea level), there is a speed bump - my friend always called it “Mount Kiribati”. It’s a stunningly beautiful place but with homes in such close proximity to the rising ocean, Kiribati, like the rest of the Pacific, is incredibly vulnerable to the impacts of climate change.

We were both looking out at the ocean, just a few metres from her back door and she was telling me about the time she acted as an interpreter for a German TV crew who came to Kiribati to document the lived experience of the people on the frontlines of climate change. She smiled as she reflected accompanying the crew to an outer island so they could interview an elder man who had lived on the island his whole life. The man laughed and smiled as he reflected on his life living in Kiribati and watching his children grow up by the ocean.

They then asked him if he’d ever leave his island when the sea levels rose too high. She said it was at this moment, his smile faulted. He told the journalist that of course, he wouldn’t. His wife had died a few years prior and was buried on this island. He said he would never leave her.

We often talk about climate change in terms of rising sea levels, heat waves, extreme weather events and droughts - but we’ve failed to communicate how living in a changing climate actually feels. In the years since that day, I’ve often struggled to communicate the reality of climate change but in light of the Pacific Islands Forum last week, this story is more relevant than ever. As Pacific Islands leaders fought for their nations ability to survive, Scott Morrison and his team fought to water-down the language referring to the climate crisis and remove references to ‘coal’ in the communique (which will guide regional policy). It’s beyond shameful, reckless, irresponsible, disgusting - any word I could use to describe it.

What we do and just as importantly, what we don’t do, matters. As a nation, Australia cannot continue to be blinded by its own privilege. Despite Morrison’s commitment of $500m over five years to Pacific climate resilience and adaptation, this is not a problem that money can be thrown at to absolve us of actively exacerbating climate change. Enele Sopoaga, the Prime Minister of Tuvalu said of Australia at the forum, “No matter how much money you put on the table, it doesn’t give you the excuse to not to do the right thing, which is to cut down on your emissions, including not opening your coal mines. That is the thing that we want to see.”

As people living in Australia, our role in all this is clear. We must follow the leadership of the Pacific and fight to keep coal and gas in the ground. Our Government pretends that Australia’s contribution to climate change is minimal, yet we’re the third highest exporter of fossil fuels in the world and the largest exporter of coal.(1) Adani’s mine, if it goes ahead, will open the Galilee Basin to thermal coal exporters - causing climate havoc, specifically to the people who did the very least to contribute to climate change.

There are so many reasons to stop Adani’s mine and this fight has been a long, tiring one. But the Pacific leaders calls to action renews my energy to keep going. This fight is too important to sit on the sidelines at such a critical moment. 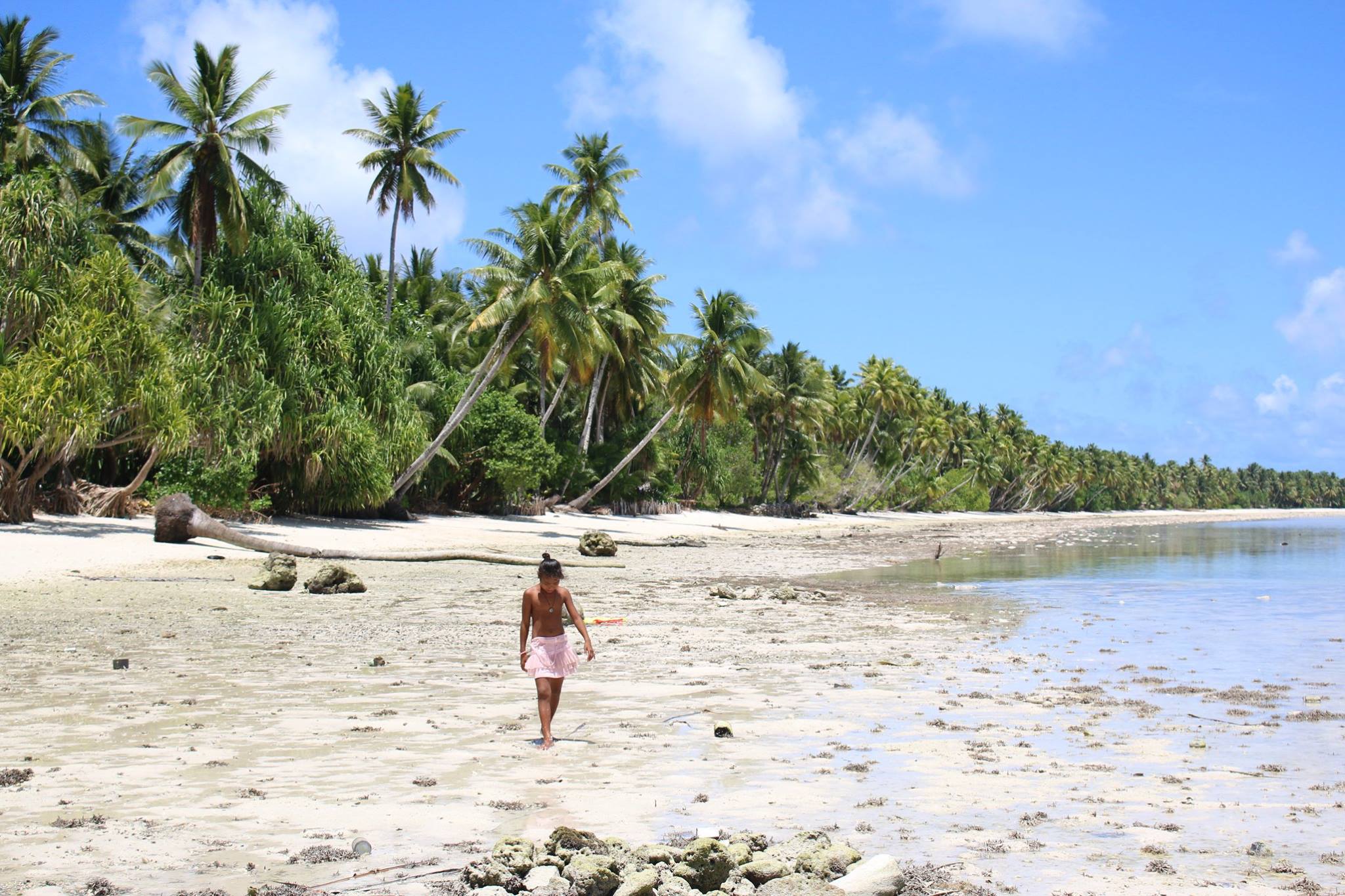