With the highest percentage of Australia’s emissions coming from the energy sector, it is crucial that our national energy policy facilitates the need to move towards renewable energy.

In recent years we have seen a surge in rooftop residential solar, especially in South Australia [1] [2].

However, the Federal Government rejected the Clean Energy Target recommended in the Finkel Review and decided not to extend the current Renewable Energy Target beyond 2020 [3].

This lead the Turnbull government in late 2017, to propose the National Energy Guarantee (NEG) for Australia’s future energy policy. 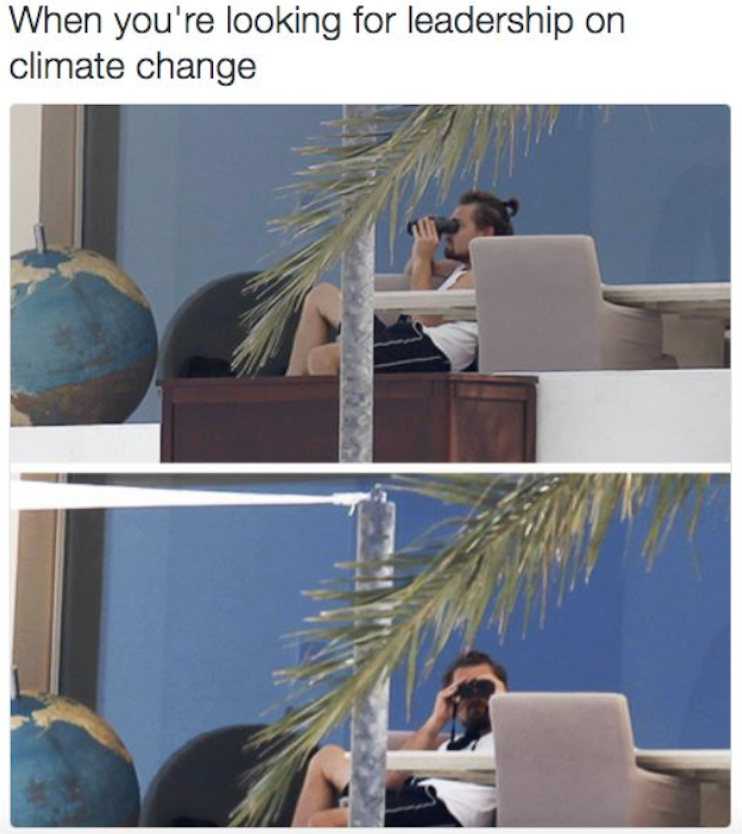 What you need to know about the NEG:

The policy will only apply to energy companies in the National Electricity Market, so excludes Western Australia and the Northern Territory. Currently, there has been no other federal emissions reduction policies proposed which will target these two states[4].

It aims to deal with the rising prices in Australia and lack of clarity for energy companies investing in energy infrastructure.

The NEG would consist of two key parts: a reliability guarantee and an emissions guarantee.

The reliability guarantee requires retailers to make available a proportion of electricity from dispatchable (non-dispatchable = wind power and solar) sources of electricity, with the precise levels varying from state to state, to cover regions during peak load so shortfalls do not occur.

The emissions guarantee will give retailers set targets to drive down the sector's greenhouse gas emissions by 26% of 2005 levels by 2030, which the government says will align with Australia's commitments under the Paris climate treaty. The NEG does NOT intend to drive down towards zero emissions or lower our dependence on coal substantially. John Grimes from the Smart Energy Council came out and said that the “policy is designed to put a cap on renewable energy and lock in the central place of coal” [5].

Setting the target to be achieved by 2030, fails to address emissions reductions beyond that. All states and territories a part of the National Electricity Market have already announced net zero emissions targets for 2050. The NEG does not align with efforts made by these states and territories, as there is no note about reaching zero emissions in the electricity sector. The NEG simply proposes a limit of 28-36% renewable energy by 2030. This not only does not provide strict greenhouse gas pollution cuts but will stifle clean energy investment and jobs [6].

The Coalition of Australian Governments (COAG) Energy Security Broad estimates the average household will save AUD $110-115 annually during 2020-2030, while meeting Australia’s commitments under the Paris climate agreement. However, there is no formula for how this was calculated or assessed.

The Limited Merits Review which allows energy companies to appeal decisions of the Australian Energy Regulator, is also intended to be abolished, which the government says will make it more stringent for companies who apply for loans to build unnecessary infrastructure.