Why I cut my bank cards into hundreds of little pieces 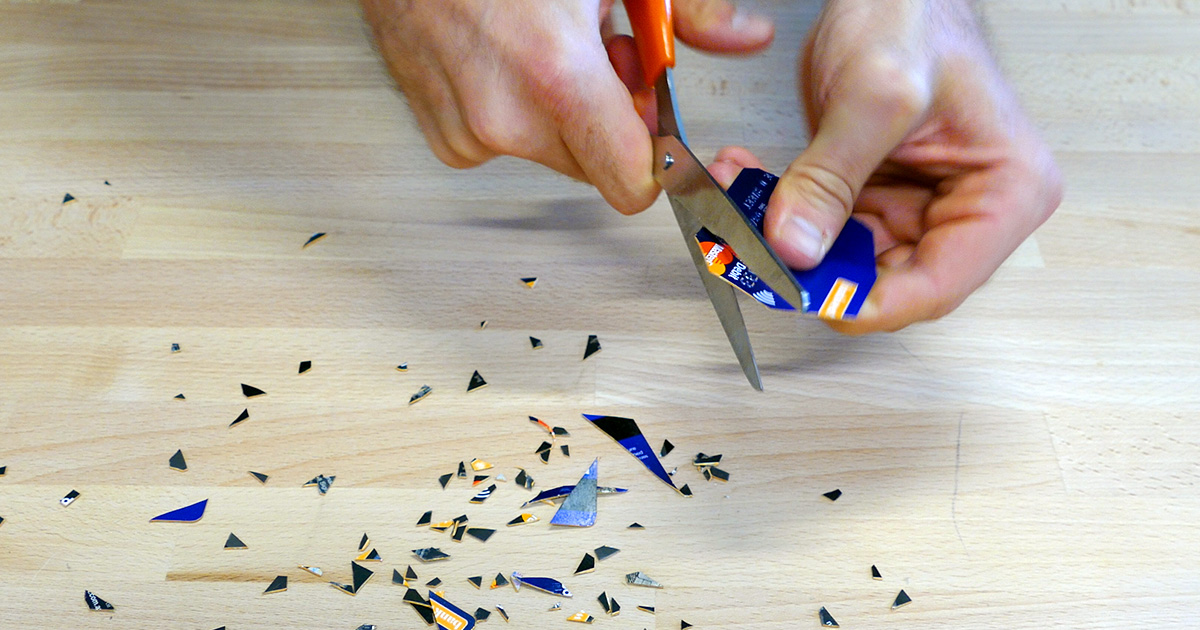 Just to put that in context, Royal Adelaide hospital, ranked the world’s third most expensive building in the world cost about US$2.1 billion. Instead of investing more in clean energy and other healthy community focused projects, they’re blatantly f*cking up young people’s future by investing in coal, oil and gas projects that cause global warming.

Life seems kinda easy banking with the big banks like Commbank because their rates are pretty good and their ATMs are on every street corner but actually, if you shop around, you’ll find ethical banks have these benefits too.

If you’re concerned about the dangerous impacts of global warming on people and places, then switching to a bank that doesn’t invest in fossil fuels can be more powerful than planting trees and driving your car less.

You’ll be joining a growing divestment movement of people breaking the hold that the fossil fuel industry has on our banks, economy and our governments.

I love a good quote, so let me end with this one from Bill McKibben, founder of 350.org

If you’re keen to cut up your bank cards into hundreds of little pieces too, then here’s all the info you need to get it done.