Labor: it's time to shine

It’s time for a real climate policy and for Labor to kick Adani’s coal mine where the sun don’t shine.

This is young people right now:

After a decade of failure by the Australian government to implement solid climate policy,

All while the planet and our Reef are getting real cooked by our warming climate.

It's time for a change, and that’s why we’re tellin’ the Labor party that it’s time to shine,

and transition away from dirty coal and gas which make dank, climate and Reef wrecking emissions, 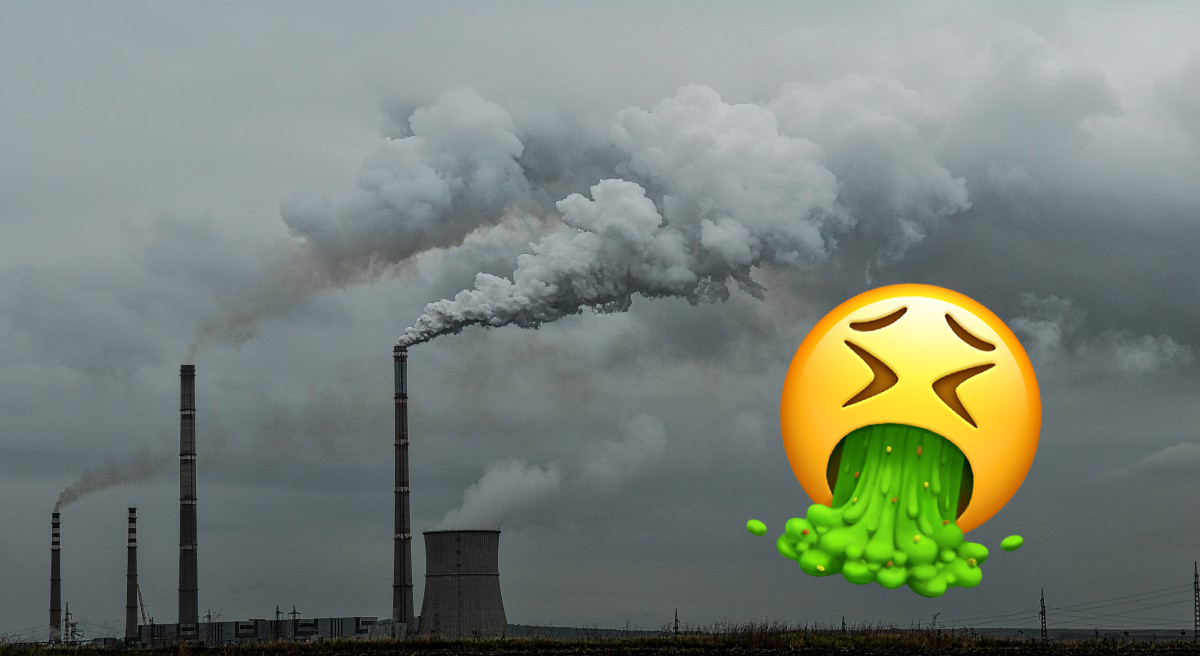 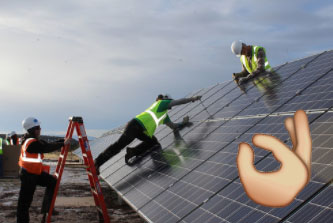 Which all starts with… stopping the largest damn coal mine in the southern hemisphere from being built!

The Adani coal mine, you might have heard of it?

This Carmichael coal mine by itself would emit 1.3 AUSTRALIAS worth of pollution. More than doubling our current levels.

BUT, we have a hot opportunity to make our politicians actually take action on climate change and listen to our demands, as it is a:

So here’s the plan:

If we can show the Labor party and all Australian politicians that there is an unstoppable force of people who are demanding climate action, renewables and stopping Adani, then whoever is elected at the next election, will have a mandate to #StopAdani.

And THIS is where we will pitch our flag for a better world and an Australia with a real climate policy!

We can push for a historical turning point on climate action in Australia,

together we're going to make it happen, here's what you can do:

Every petition signature you collect calling on Labor to shine,

Every rally you come to, to show politicians that the people want climate justice now,

Every call you make to push our politicians and build people power for climate justice,

Everything you give to this fight, can further the efforts to protect people from dangerous climate change.

So what are you waiting for?

Here is the petition and campaign HQ where you can find all the resources, guides and events, that you need to help make it happen.

Together we are going to take our future back and set Australia on a course for a kinder world, one that is powered by renewables with clean air, water and a safe climate.