Does Labor Even Know that Coal Causes Climate Change? 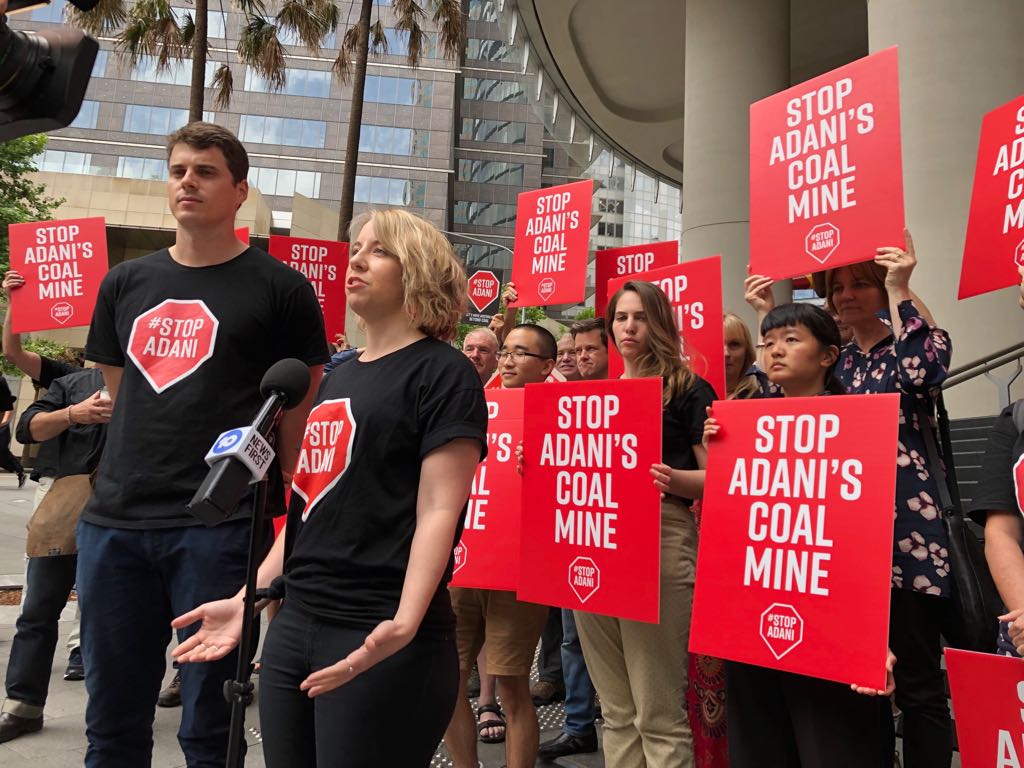 Today, the Australian Labor Party announced an energy policy with renewables at the centre. But a commitment to stop new coal and gas - and actually protect our future from climate change - was glaringly absent.

“Investing in renewable energy without stopping new coal is like renovating your house and then setting it on fire. Labor can’t be serious if they think this energy policy is good enough for the millions of Australians concerned about climate damage that’s here and now.

“Without a commitment to stop new coal projects like the Adani mine, these emission reduction goals aren’t worth the paper they’re written on.” Gemma Borgo-Caratti, National Director of the Australian Youth Climate Coalition said today.

Globally, scientists are telling us we only have 12 years to move completely beyond coal if we want a safe climate future. Political support for projects like the Adani coal mine are fundamentally incompatible with both scientific consensus and public opinion, not to mention reckless and irresponsible.

“With the overwhelming majority of Australians supporting ambitious climate action and ready to move beyond coal - you’ve got to ask yourself: what’s holding our politicians back? Did Bill Shorten miss the memo that coal causes climate change, or is the money of the coal industry clouding his judgement?

“Australians are suffering the impacts of climate change right now - from droughts like we’ve never seen before, to bushfires in winter, and extreme dust storms in our cities.”

“Millions of us have been asking politely for years for politicians to do their jobs and protect our future from climate damage - but they’re not listening. And that’s because coal companies are using big money to silence our voices.

“If Labor wants to prove they care about the future of young Australians, if they want to prove they’re not just at the beck and call of coal companies, they will commit to stopping Adani’s coal mine before the election and release a credible climate and energy plan.” Gemma said.

“Dozens of volunteers have queued up outside Labor offices this morning to talk to MPs about the need to stop Adani’s mine - but many leaders including Bill Shorten have closed down their offices because they don’t want to face the community on this issue.

“Unless every major party commits to stop mining, burning and exporting coal - and move us to 100% clean energy - we have no chance of averting dangerous climate damage. Labor can do much better than the plan they’ve launch today, and our future depends on it.” Gemma concluded.

Gemma is available for interview. For interviews and media enquiries: