12 badass women who are saving the world right now

Women run the movement for climate justice. Today we take a moment to say thanks to all the women (and non-binary/queer/trans folks) who have dedicated their lives to solving the climate crisis.

We’re real lucky because here at the AYCC and Seed we’ve got binders FULL of incredible women to work with - from senior leadership, to volunteers, to incredible donors.

Here is a collection of cool women you should know about who are changing the world: 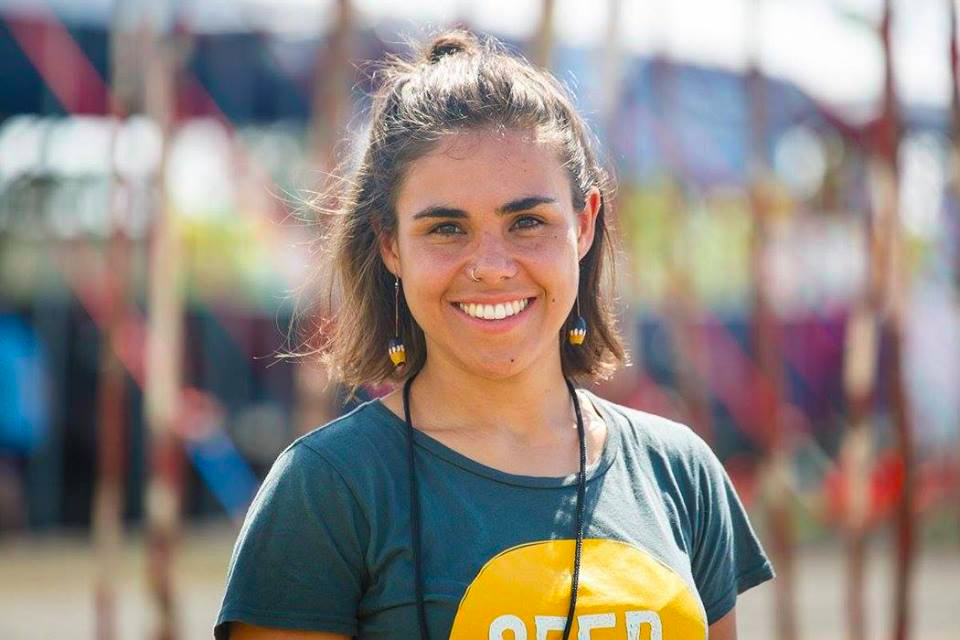 Millie is a powerhouse Bundjalung woman who started the Seed Indigenous Youth Climate Network when she was just 19! She’s grown it from a handful of Aboriginal and Torres Strait Islander young people, to a national network of volunteers who run strategic campaigns to protect country. She works hard every day to fight colonisation and make climate justice a reality. We love her. 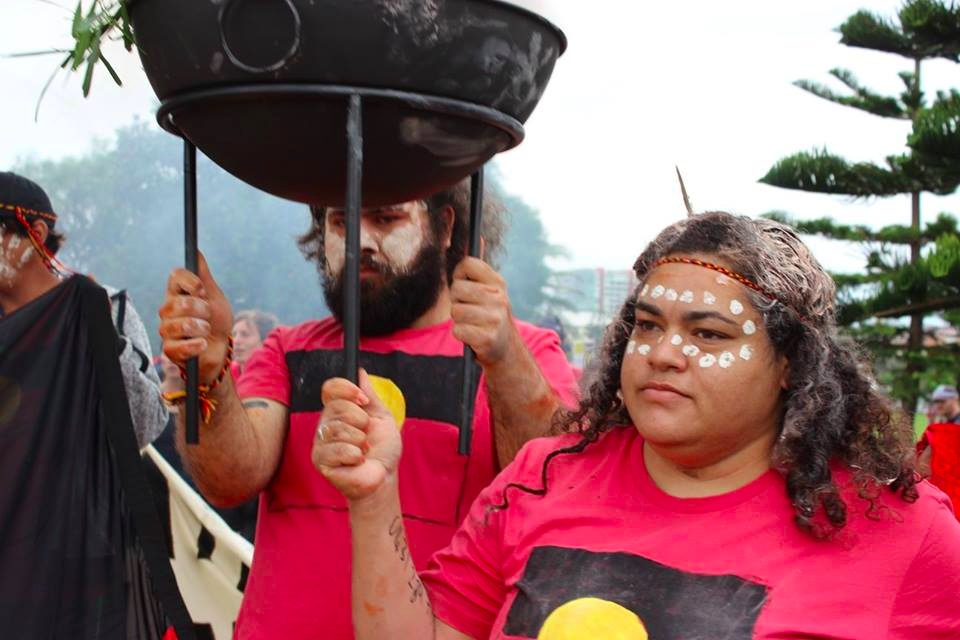 Riss is a sassy af Bundjalung woman who Co-directs Seed with Millie. Together they run campaigns to protect country, climate and culture. Riss has been working with communities across the NT to stop fracking. She has been delivering wins working with communities to get a moratorium on fracking from the newly elected Labor govt, getting the pipeline delayed, and getting the Inquiry into fracking to visit remote communities. We love our Rissa, she’s staunch and loveable. 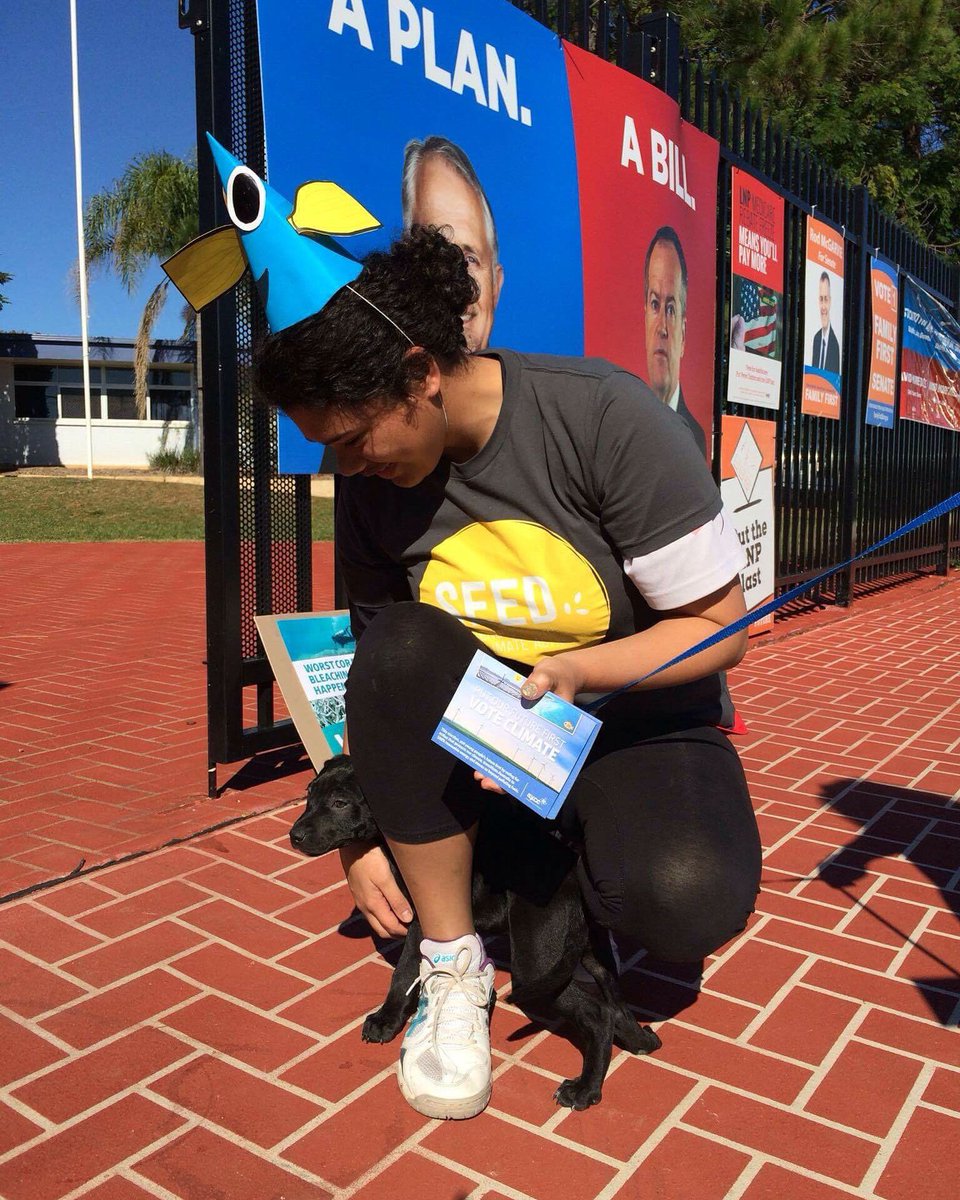 Lia is a Torres Strait Islander woman, living on Turrbal and Jagera country, who volunteers with the Seed Indigenous Youth Climate Network. Lia has spoken out about the impacts of climate change on her country, as sea levels rise and push people off their island homes. She works on Seed’s Protect Country campaigns, and on the important fight to #StopAdani.

There are literally SO MANY incred Seed volunteers - too many to mention! They are bold, fierce, brave and deadly. 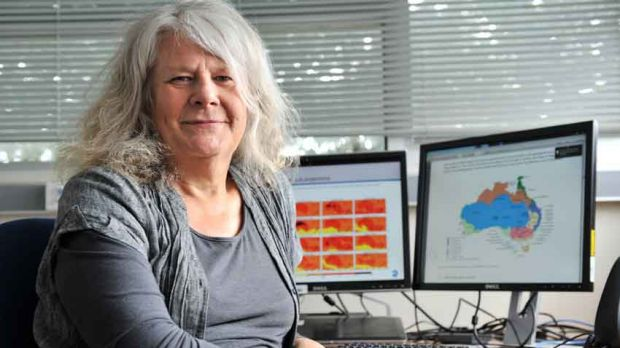 Penny is a climate scientist with the IPCC (the international body of climate researchers), working out how cooked the planet is, and how fast we’re wrecking it. She has been rocking this gig for ages, and sounding the alarm publicly to governments and international agencies at the same time! She’s totally changing the world!

Kandi is a member of the Mandan, Hidatsa, and Arikara Nations on the Fort Berthold Reservation in North Dakota. Kandi has emerged as a leading voice in the fight to bring visibility to the impacts that climate change and environmental injustice are having on Indigenous communities across North America. She’s worked on the big pipeline fights - Keystone XL and Dakota Access, raising the voice of First Nations people, and fighting corporate greed. She actually came and spoke at Power Shift back in 2009 and made everyone cry (including me) 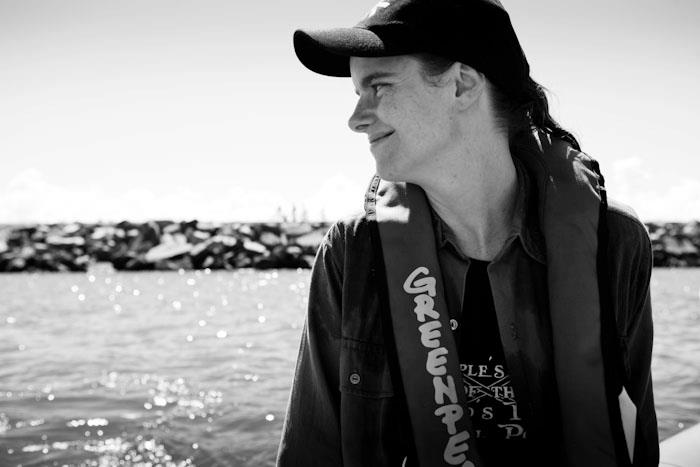 George is a tireless champion for communities across NSW who are facing huge fights against the fossil fuel industry. George is always willing to speak truth to not only power but is constantly questioning how our movement can be stronger and smarter. Brave. Creative. All round legend. 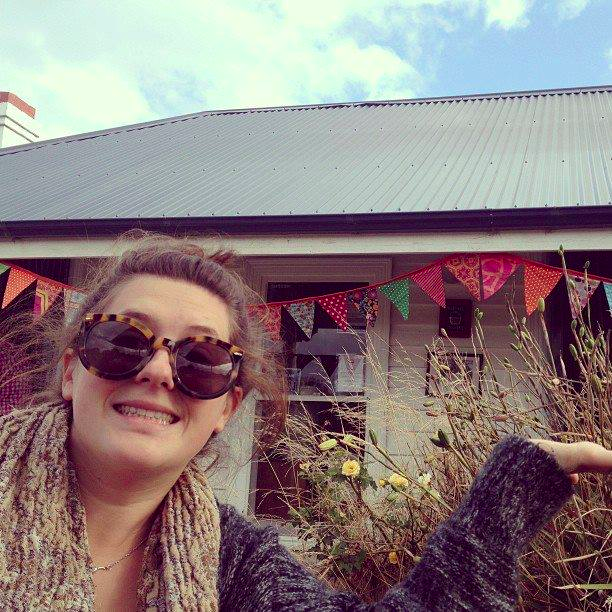 Fierce, friendly, and fired up to take down the big guys, Gemma is the Campaigns and Organising Director at AYCC. She got involved in 2010 in NSW and since then has inspired hundreds of young people to become climate activists. She’s the brains behind the campaign to get the big banks out of Adani’s dangerous Carmichael coal mine, and the kind woman who inspires the AYCC team to be the best campaigners and organisers they can be. 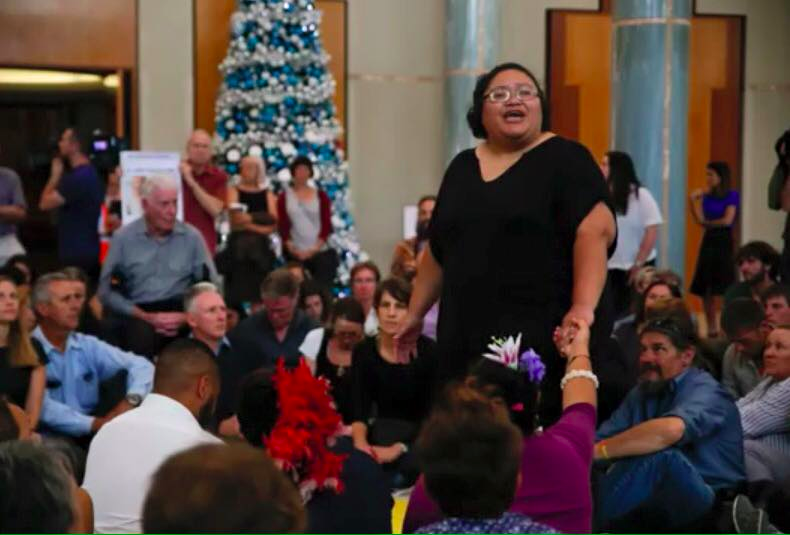 Koreti is the Coordinator for 350 Pacific. She’s a total boss woman. There’s never a dry eye in the house when Koreti speaks, she’s sure to get you off your ass and into action. A proud Pacific woman, she works with the #PacificClimateWarriors to raise the voices of those on the frontline of the climate crisis. As Murrawah once said "Koreti is the Beyonce of the climate movement!" 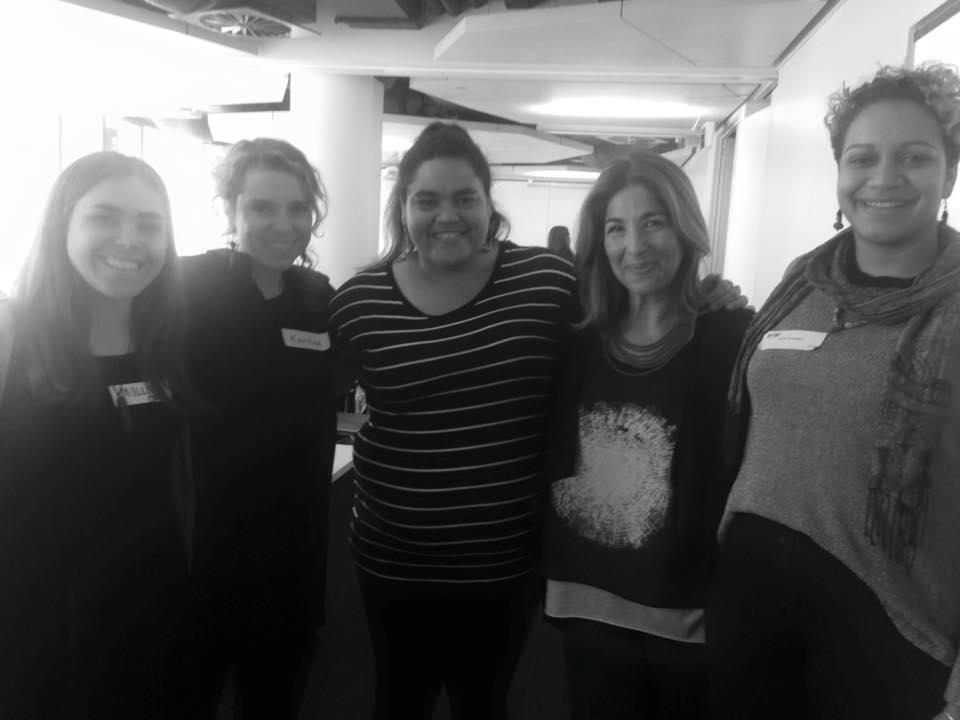 Naomi Klein is a boss lady, author and person who makes sense of the crazy world we live in.  Her book This Changes Everything is the bible of the climate justice movement, digging deep into the role of global capitalism in causing the climate crisis. She’s been exposing dodgy corporations for decades, and recently helped organise Canada’s Leap Manifesto, a blueprint for a just, inclusive and low-carbon society. Also she loves Seed Mob! 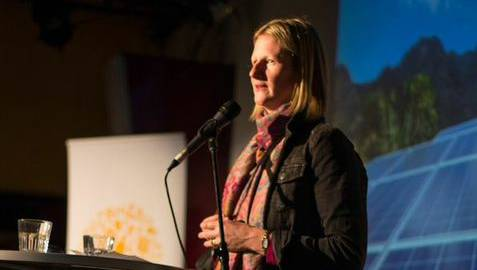 Lisa is an incredible advocate for her community who juggles raising two young sons, serving on local council, running her own business and being a key driver of the campaign for solar thermal in Port Augusta. Lisa has given her all over the last few years standing up for her community’s health and for a fair transition away from coal for Port Augusta and other communities home to fossil fuel power stations. 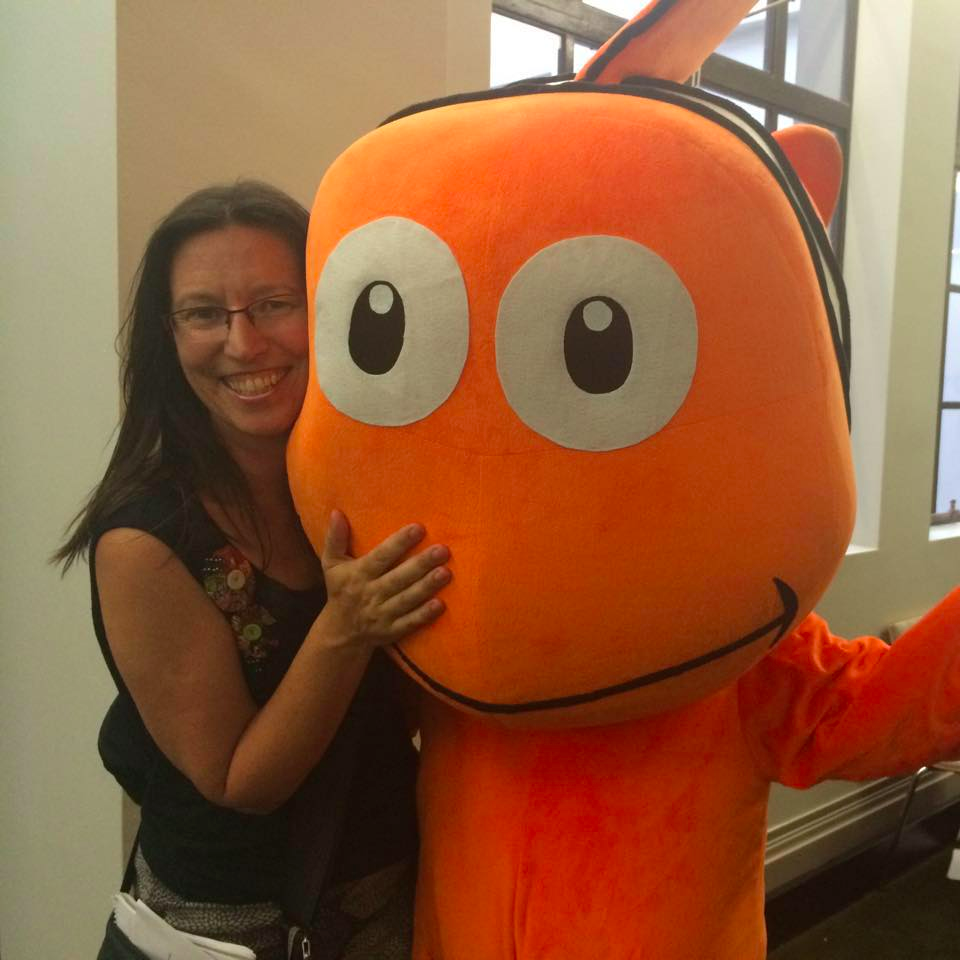 Queenslanders can be an unruly bunch, but when the Reef is at risk, we're lucky to have someone like Louise to whip everyone into action. Louise's work coordinating the Fight for the Reef campaign was critical to making the Reef the #1 election issue in 2015 and thanks to her gentle yet fierce leadership, the climate movement in QLD is far more powerful and better equipped to keep winning for our Reef'. 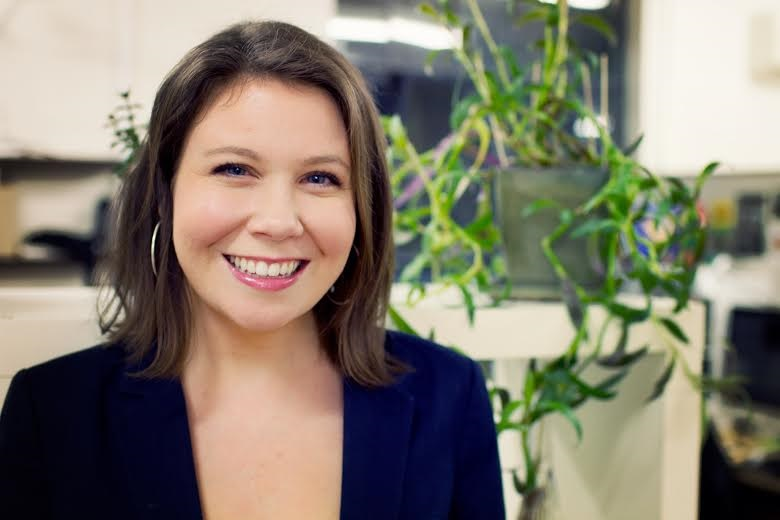 Anna started the AYCC so obviously she’s bloody awesome. Now she’s a mum, and is still doing incredible work bringing together different groups of people to act on climate change - like starting the Farmers for Climate Action group, being on the board of Green Music Australia (bringing together artists who want to speak out on climate), and heaps of other amazing things. She even made Earth Hour cool again at WWF!