We’re all experiencing the climate crisis in different ways. Whether you’re facing the impacts or the wrath of fossil fuel industry in your community, on your country or as a young person who knows you’ll be living through it - we all have a stake in the climate crisis, we’re all impacted and we’ve all got a powerful story to tell.

A couple of months ago I was at Lizard Island research station in the heart of our Great Barrier Reef. This is my Reef story.

I’m not sure about you but I’ve always wanted to go to the Reef ever since I saw Finding Nemo. All I wanted to do was become a marine biologist so I could study Nemo and protect all the fish forever.

I was standing on the shore at Mermaid Cove, I had my snorkel and my flippers on and I was ready. I went into the water and the reef was right there, I took one look under the surface and I had to stop, what I saw was completely devastating, our Reef is very sick, on the brink of survival.

This is what most of the Reef currently looks like. 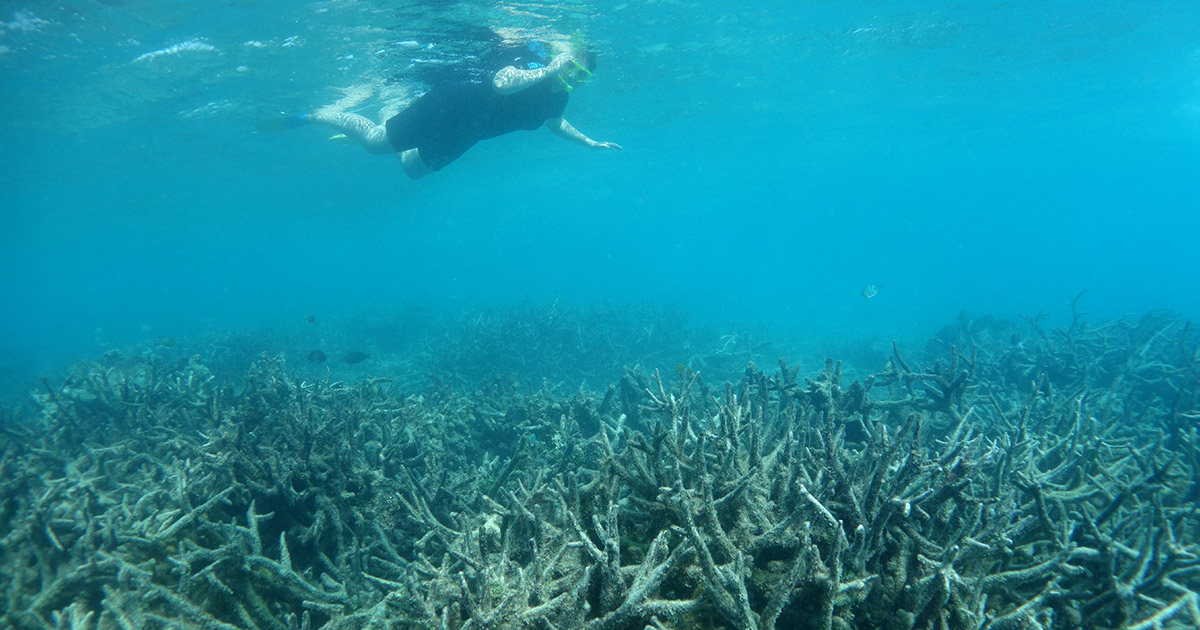 For hundreds of kilometres, coral that once made up all the colours of the rainbow, is bleached by warm waters caused by climate change.

In amongst the dead coral was Nemo - his anemone bleached white, surrounded by brown coral skeletons. I floated on the surface watching Nemo for a good 10 minutes thinking about climate change and about this fight of our lives that we’re in right now. 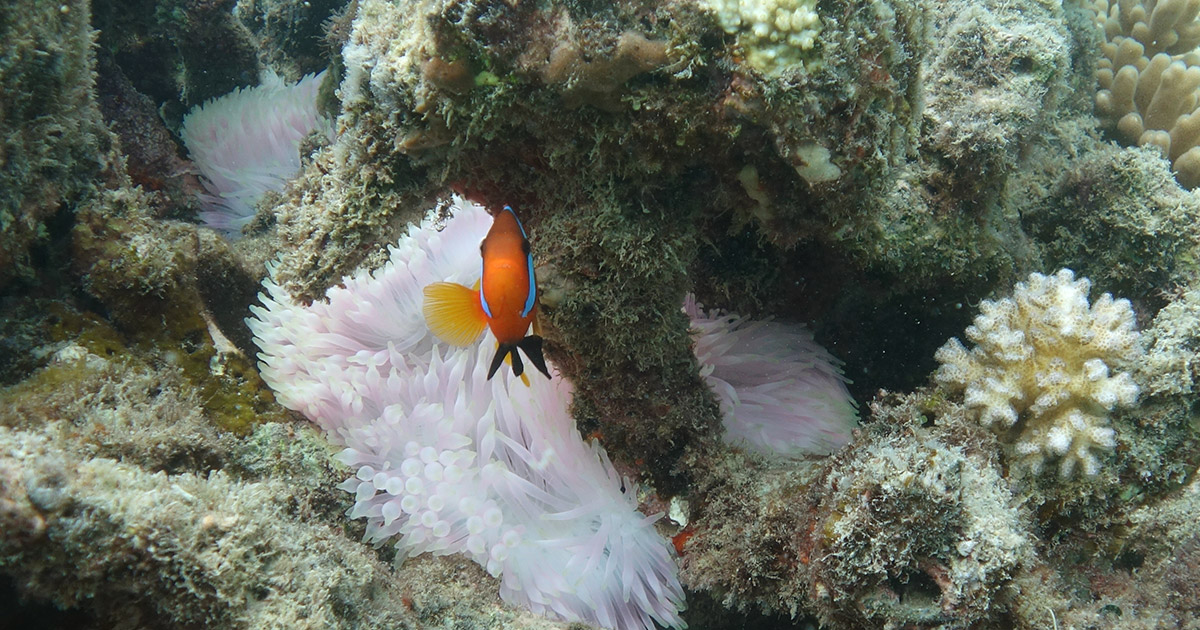 There is hope. It turns out that all across the Reef the younger corals were most spared by the bleaching. The Reef can survive - it just needs a break.

In order to give our Reef a fighting chance of survival we need some seriously fast action. That means no new coal and gas and a rapid upgrade to 100% renewable energy.

That starts with stopping Adani’s dangerous Carmichael coal mine 1000km from Lizard Island. If we can stop this mine it means no new coal in this country. We will have won the battle and taken power back from the fossil fuel industry, transforming our future forever.

To stop Adani, we have to hit them where it hurts - the pocket. We’ve already stopped the big 4 Aussie banks from investing in Adani’s mine, now we need to stop the government from giving $1 billion to the coal mining billionaire.

You can be part of the movement to stop Adani by joining a local group today.

But it’s not just about stopping Adani, it’s about stopping all new fossil fuel projects and ensuring communities have the final say over what happens on their land. Right now 85% of the Northern Territory is under oil or gas license. Plans to frack for shale gas put land, water and culture at risk, and would push the world over it’s 2 degree limit.

To stand with Traditional Owners, Aboriginal communities and the whole NT, sign this petition.

It’s not enough to just stop the bad stuff though. We’ve got to build the good stuff. Across the country,  high school students are working to repower their schools with renewable energy, so that their schools can become clean energy hubs for the whole community.

By working with communities to drive renewable energy solutions, we’re shifting the power inside our governments to upgrade our energy system and give the power back to the people. Adani, the NT, and Repower Our Schools are just the beginning of AYCC and Seed’s work to to transition Australia’s energy needs over the coming years. But to do all of this the most important thing we need is a huge movement of young people, thousands of us in communities all across the country taking action and creating change.

They’re going to fight us like hell, they’ll keep trying to take away our right to operate and try and silence us, but the one thing we’ve got that they don’t have is you. Hundreds and thousands of you.

You’re the biggest solution to the climate crisis and the fossil fuel industry and our politicians don’t want you to know anything about it. Their entire social license and business model depends on extinguishing our hope, hoping that we’ve had enough and that it’s too hard. We are not going to give up hope. Hope is our greatest form of resistance.

Right now, there is a people-powered movement to stop Adani’s coal mine and ban fracking in the NT. But to rule these projects out for good - we need to be bigger, louder and more creative.

Sign up to For the Love of the Reef today and go without something you love - coffee, chocolate or avocado - for two weeks from October 9-22 - to protect our Reef from global warming.

Together, we can make the Reef colourful again.