What’s up with extreme weather and climate change

We’ve both made the mistake of picking out one event and extrapolating from it. The reality that we’re seeing in Australia’s weather in our day-to-day is actually scarier. Today, as I write this blog post, the ABC has reported that Melbourne is unusually humid. Initially, I blamed a slow news day—but it turns out unusual humidity is actually pretty scary, as we saw during the thunderstorm asthma event in 2016.

The Climate Council have done a lot of good research and infographics into the topic of extreme weather and climate change. Reading through them, it becomes apparent that the effect that global warming is having on our weather isn’t that I have to ride my bike to work on a sweltering day, but an increase in frequency of events like that sweltering day. 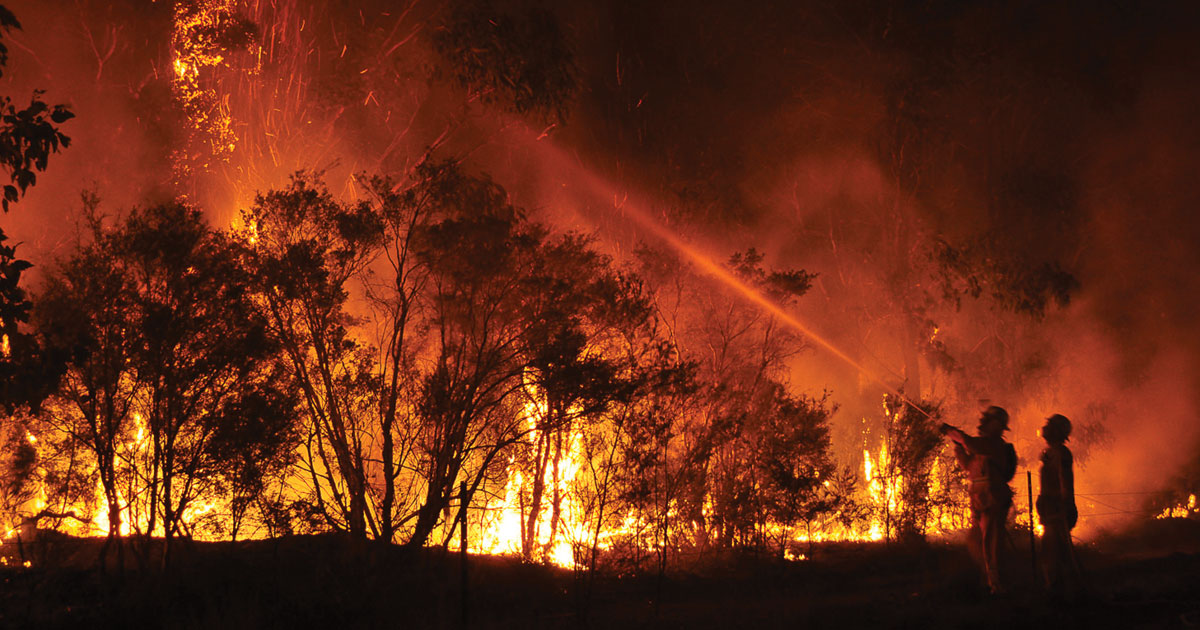 They had hot days in 1908 as well, but they did not have as many of them. As the Bureau of Meteorology’s Carl Brazanga said in 2013, “…in the last 10 years or so when we look across the whole of Australia and the south-east included, we're seeing…quite a clustering of these extreme [heat events].” As global temperatures rise, we’ll be seeing more heat waves—and those heat waves will continue to reach higher temperatures. That one forty six degree day isn’t, by itself, climate change, but repeated clusters of them are a symptom of it. Outside our cities, the effects of these hot days are all the more severe, with repeated scorchers impacting agriculture, tourism, and health.

It’s time for some scary numbers. “The annual frequency of potential severe thunderstorm days is likely to rise by 30% for Sydney, 22% for Melbourne and 14% for Brisbane by the end of the century.” The Climate Council say that rising sea levels, rising temperature, and rising humidity are creating a perfect environment for more frequent and more damaging storms. These storms won’t just impact our cities, but regional areas and our neighbouring countries as well. No wonder our Pacific neighbours are so motivated to move to renewables As RenewEconomy says, “ Pacific Island nations have a keen understanding of the importance of renewables, both as a safer, cheaper and more reliable power source for their needs going forward and as a much cleaner electricity source than diesel fuel.” As we’ve been burning fossil fuels, we’ve been seeing a clear trend towards a warmer climate. 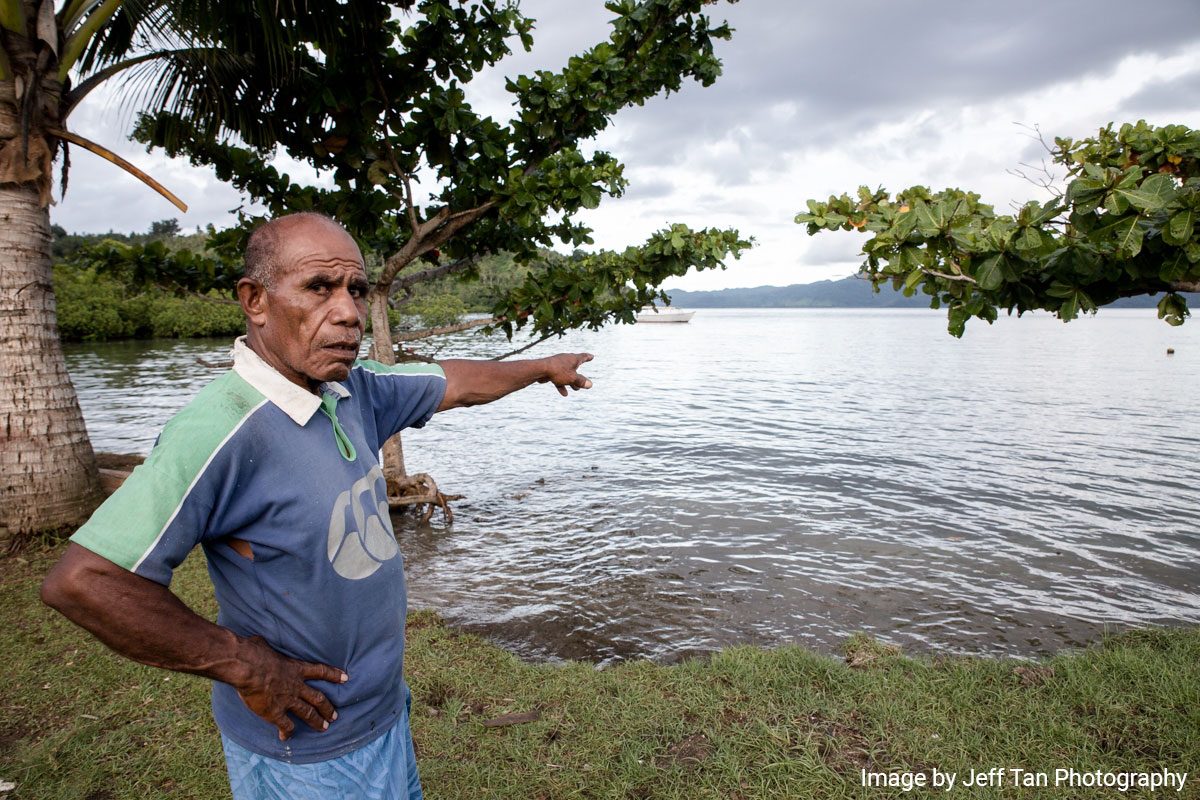 It’s not just hot weather and thunderstorms. Rising temperatures will also increase our bushfire risk—‘the length of the fire season increased by almost 19% globally between 1978 and 2013’. My farmer parents were worried about how 2016’s wet spring would increase grass growth when we learned how hot the summer was going to be. It only takes a couple of hot days to turn a lush pasture into an enormous fire risk (and let’s not get started on how increased thunderstorms will lead to an increase in lightning-started bushfires). All severe weather events, (including cold snaps, Great Uncle Rupert), will become more likely as our planet warms and the weather system changes.

What can we do about limiting extreme weather? Well, we need united action to stop fossil fuel companies burning fossil fuels that are exacerbating dangerous climate change and transition to 100% renewable energy. Join our campaign to Stop Adani’s mega coal mine and get as many young people to volunteer with AYCC and Seed to help make a safe climate future a reality!