For more information on climate justice and the international climate movement, the AYCC recommends the following resources: 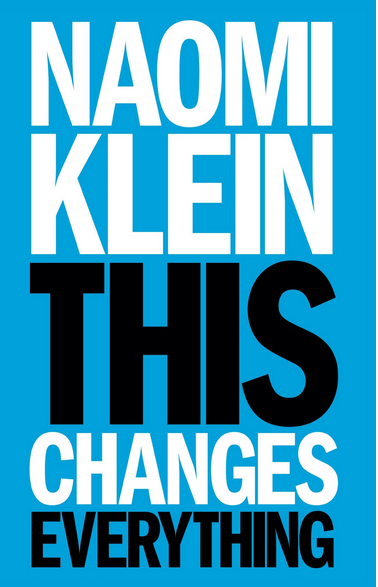 This Changes Everything - Naomi Klein

For Klein, the real inconvenient truth about climate change is that it's not about carbon - it’s about capitalism. The system is broken, and to solve climate change “we’ll have to change everything”. It’s a daunting reality. But the convenient truth for Klein, inspiring almost every chapter of the book, turning it into a compelling and motivating read, is that we can “seize this existential crisis to transform our failed economic system and build something radically better”. 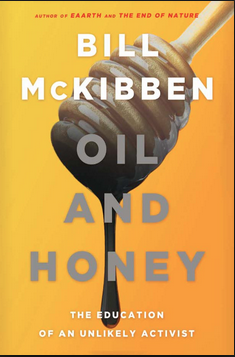 Oil and Honey, the education of an unlikely activist - Bill McKibben

With empathy and passion McKibben makes the case for a renewed commitment on both levels of the global climat flight, and in Oil and Honey he tells the story of raising one year’s honey crop and building a social movement that is still cresting. Bill McKibben is the founder of 350.org. 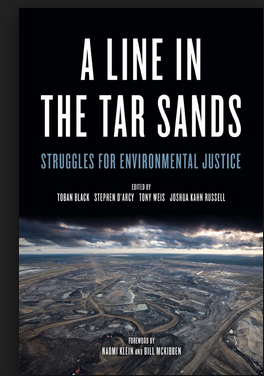 The fight over the tar sands in North America is among the epic environmental and social justice battles of our time, and one of the first that has managed to quite explicitly marry concern for frontline communities and immediate local hazards with fear for the future of the entire planet.

Climate change is one of today's most hotly debated topics, not only in America but around the world. This series features firsthand accounts from people who have been affected by the occurrence, with a team of correspondents from the entertainment and news industries traveling around the world to report on effects of global warming and what people are doing to find solutions for it.