Climate disasters and why Australia must act 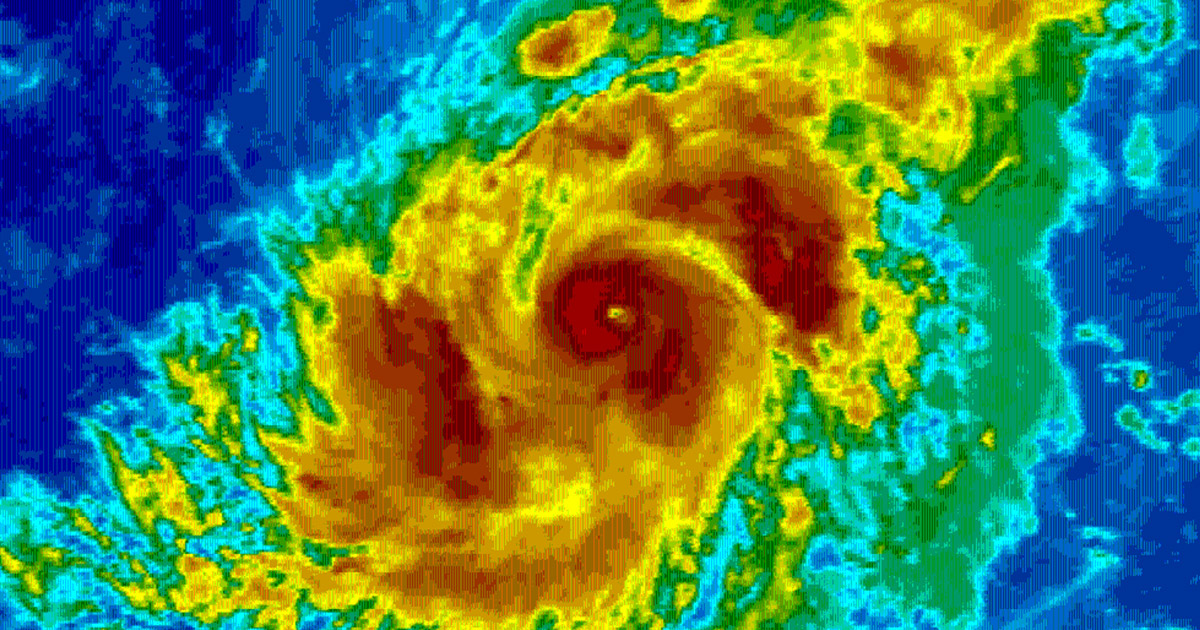 The world has been experiencing a wave of destructive natural disasters and extreme weather events in recent months. Cuba, India, Puerto Rico, Mexico, Bangladesh, Sierra Leone, Sri Lanka, and the list goes on. Almost every other week, another tragedy appears to be unfolding somewhere in the world, fuelled by the unpredictability of the climate as the world warms to concerning levels.

Climate change effects people unequally throughout the world. Those who have done the least to cause global warming, feel its impacts the most severely.

Australia is one of the sunniest, windiest and wealthiest countries in the world. We must act to transition our energy system to 100% renewable energy, to help create a clean, fair and safe future for all.

Australia's response to recent natural disasters and extreme weather is unacceptable. Hurricane Irma and Maria have caused dire conditions in Cuba and Puerto Rico – two of the Americas’ most disadvantaged regions, with Puerto Ricans going weeks without power. Meanwhile Mexico has experienced a wave of terrifying earthquakes, killing hundreds. India, Bangladesh and Nepal experienced a tragic wave of floods throughout August and September, leaving thousands dead and over 40 million struggling to rebuild their lives. Over 31 million people were impacted in India alone, despite in 1 year the average person contributing 1.9 CO2 emissions per capita, compared to the US’s 16.1 tonnes or Australia’s even worse 18.6 tonnes CO2 per capita. At the same time, India’s floods featured in the headlines only a fraction of the amount that events in Texas and Florida did – despite the far larger magnitude of destruction in South Asia. 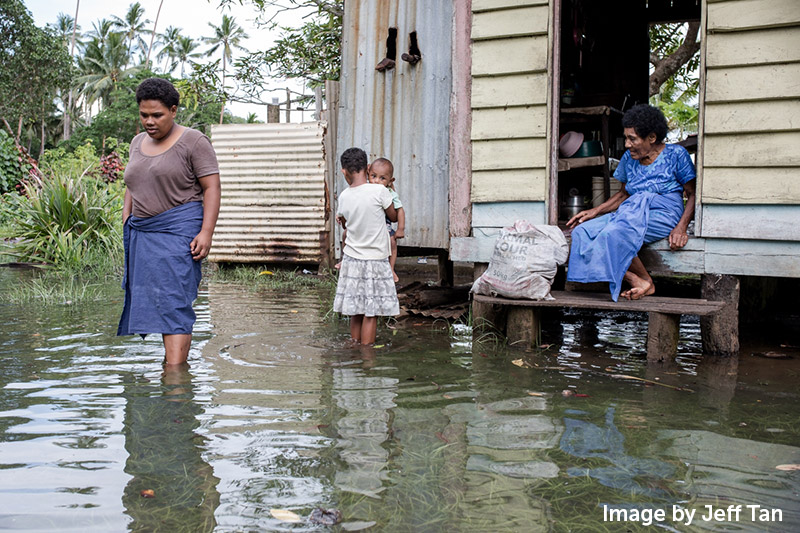 Floods and mudslides in Sierra Leone and Bangladesh have worsened existing conditions, creating humanitarian crises as people’s homes and livelihoods are devastated. Again, these are both countries that have contributed little towards global warming. Both countries lack the resources of wealthy nations required to respond to these disasters.

At a community level in Australia, we are seeing Aboriginal and Torres Strait Islander people, farmers and mining communities directly impacted by extreme bushfires, floods, droughts and the toxic pollution of fossil fuel extraction.  For these communities in Australia, climate change is not a matter for political debate, but a reality.

Australia must act now and quit our obsession with fossil fuels, and stop any new coal or gas projects from going ahead. We must help communities at home and abroad respond to disasters, adapt to changing conditions and developing infrastructure in the eye of a warming world. With resilience, we can overcome the destruction of global warming and prevent any further injustice.

Donate to our For the Love of the Reef campaign to stop Australia’s biggest coal and gas projects from going ahead.