Cairns is fighting for climate justice 🌞

Ruby Rainbird shares what happened at the North Queensland bootcamp and why she's part of AYCC Cairns.

I’m a year 12 student and member of AYCC Cairns. Earlier this month I had the privilege of attending the 2019 AYCC North Queensland Bootcamp. After going to the first AYCC Cairns meeting I was keen to go to Townsville and get involved, working with the people I had already met earlier in the year. The aim of the event was to unite like minded young people with a passion for not only nature, the environment and sustainability but also for justice.

We focused on the fact the impacts of climate change often have the first and worst impacts on those most vulnerable and those who contribute the least. The training was very inclusive with everyone feeling accepted, valued and their efforts to make a difference appreciated. Although we were different genders, ages, races and from different backgrounds, we all came together to fight for climate justice. 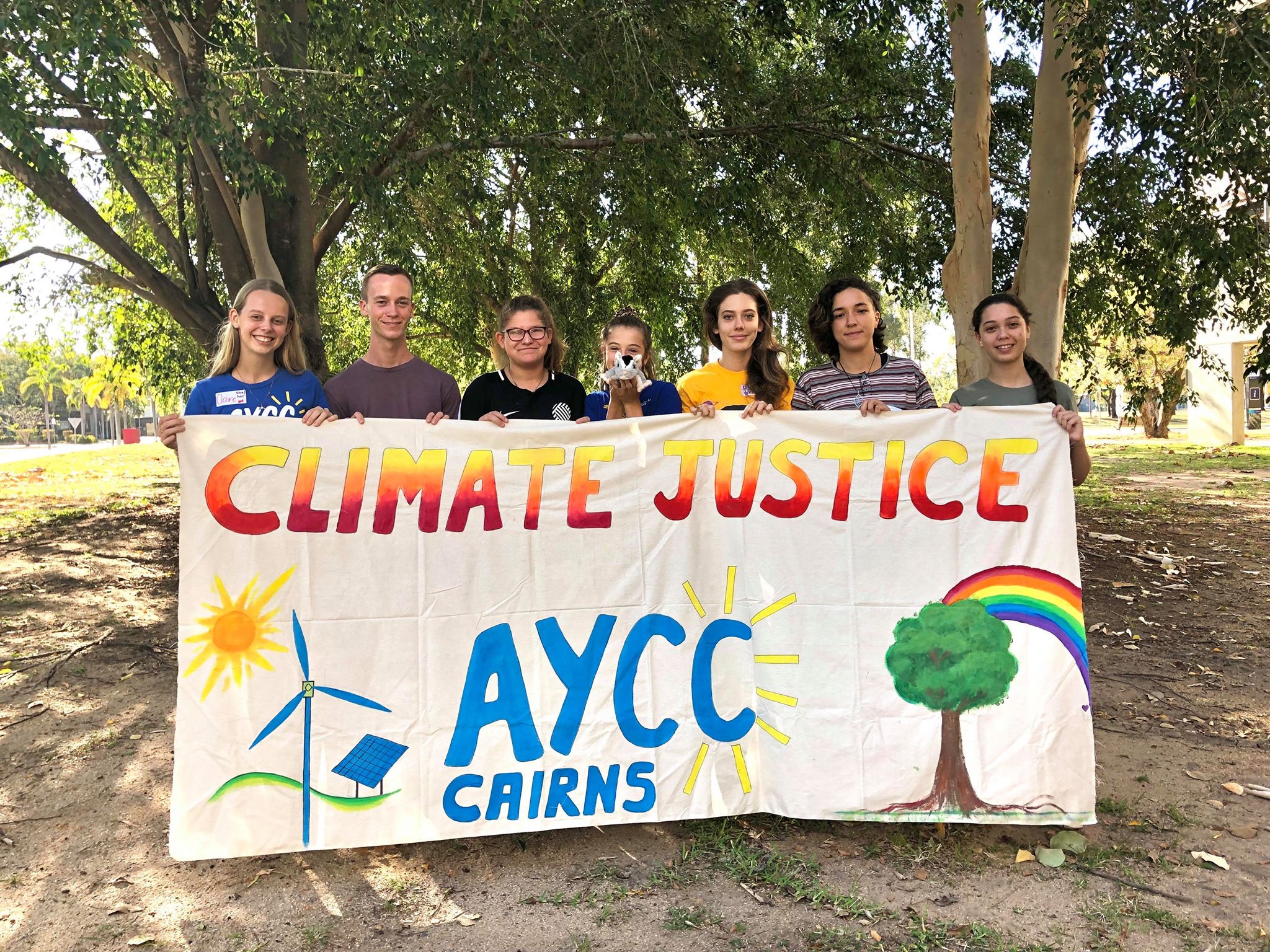 We went over a lot of the terms and concepts related to climate change; however, the focus was primarily on how to educate people and how to campaign. We also covered how to deal with eco anxiety which many young people, myself included deal from a day to day basis. My generation worries about our future and the state of the world, a couple decades from now. Getting involved, taking action and talking about it helps though. The workshops were informative and were one of my favorite parts of the experience.

We spent quality time together as a group over the 4 days, going out for dinner, cooking, going for walks down the beach, playing board games. I took valuable skills away from this experience, but most importantly made connections and friendships with people who have the same motivation to make changes and challenge those in power, demanding climate action. I’ll miss those who I got to spend a great deal of time with over those couple days, but I look forward to continuing to work together with them in the future.

The Cairns group left with a plan of action and events to organize over the course of the next several months. We have since started working on the next AYCC campaign, collecting pledges from the public and calling on local MPs to make a public investment in big renewable projects a priority to create jobs in the region and combat climate change.

The AYCC bootcamp gave me a sense of hope, knowing that there are people who care in my community and are prepared to take a stand. It was an amazing experience and I encourage all young people attend a bootcamp if they have the opportunity to.