Traditional Owners uniting across the NT have been leading the fight to protect country from fracking for over a decade.

And together with allies, they're bringing the fight from the bush to the city streets – with a massive media coverage and a postering blitz that will make this campaign visible across Australia.

But it's going to take all of us. Stand with Traditional Owners and show mass public support by flooding our suburbs with posters before a key vote in the Senate just weeks away.

Click here to print your own posters and flood our suburbs!

What do I do with my posters?

What if I can't go out because of lockdown?


Help us to increase our impact: 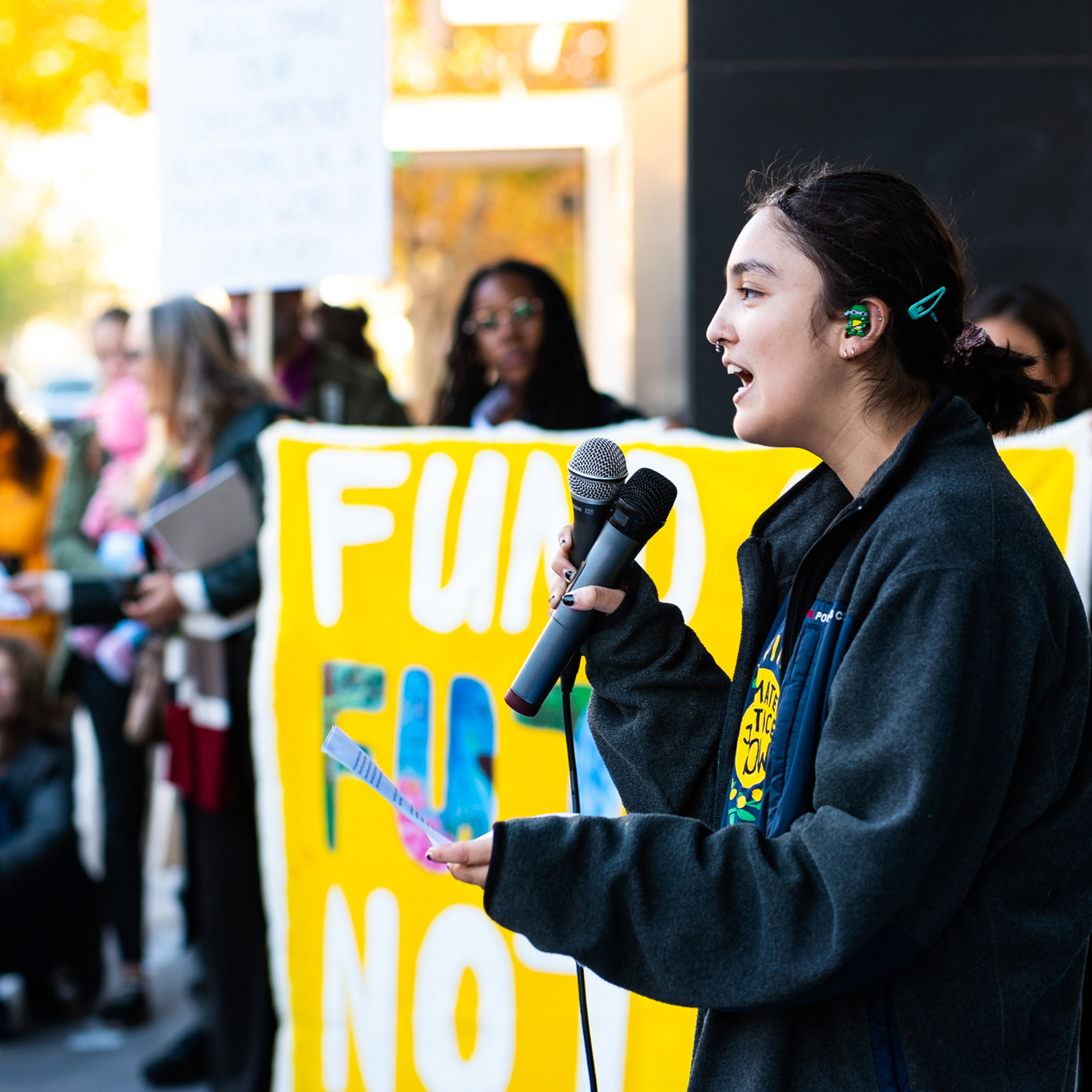 SPEAK UP FOR CLIMATE

This September, bring together the people you love, share your story and raise vital funds to power our movement for climate justice. By sharing our stories,...
Take action 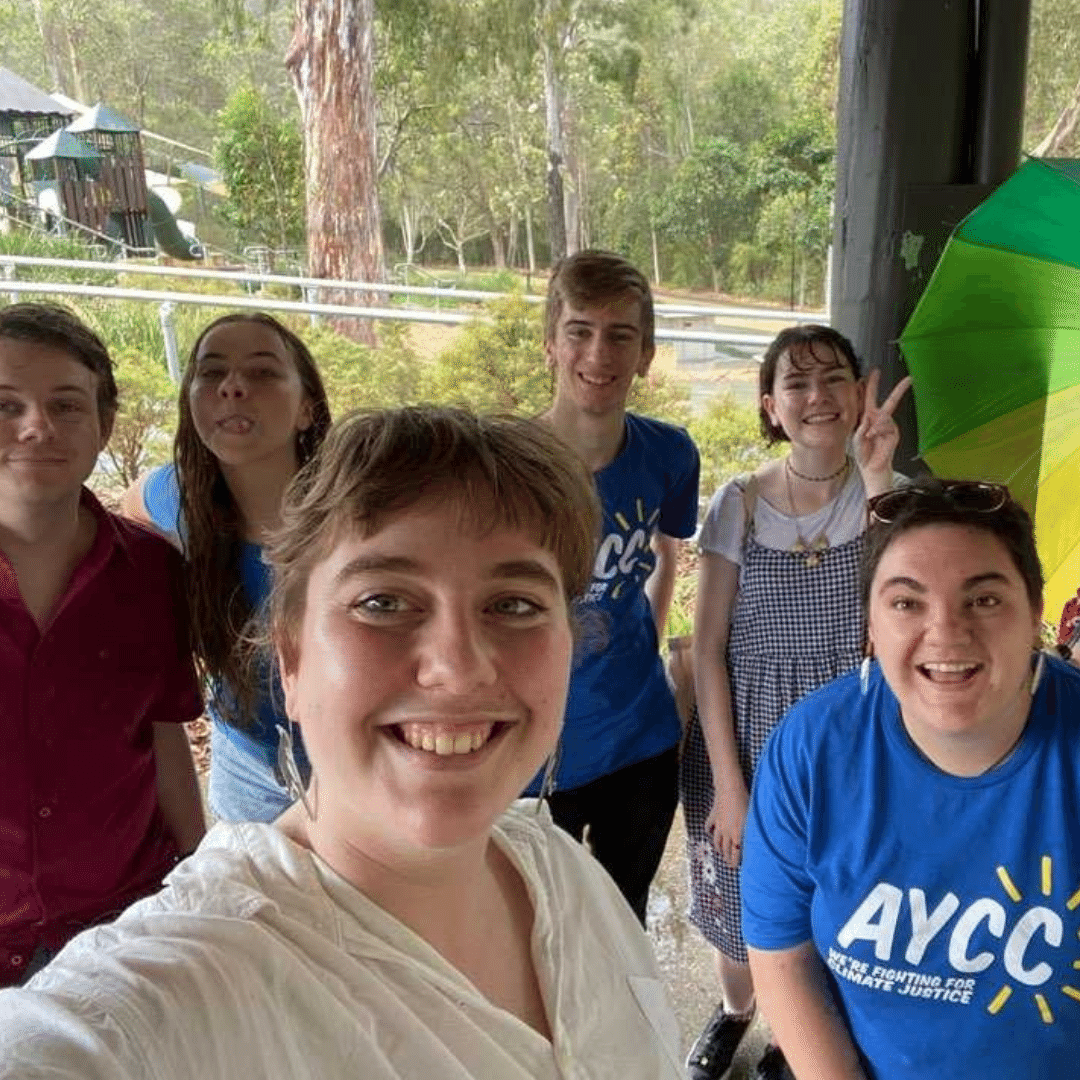 Climate justice means fighting to leave fossil fuels in the ground while building ambitious climbing solutions with our communities. With a Federal election looming, we...
Take action