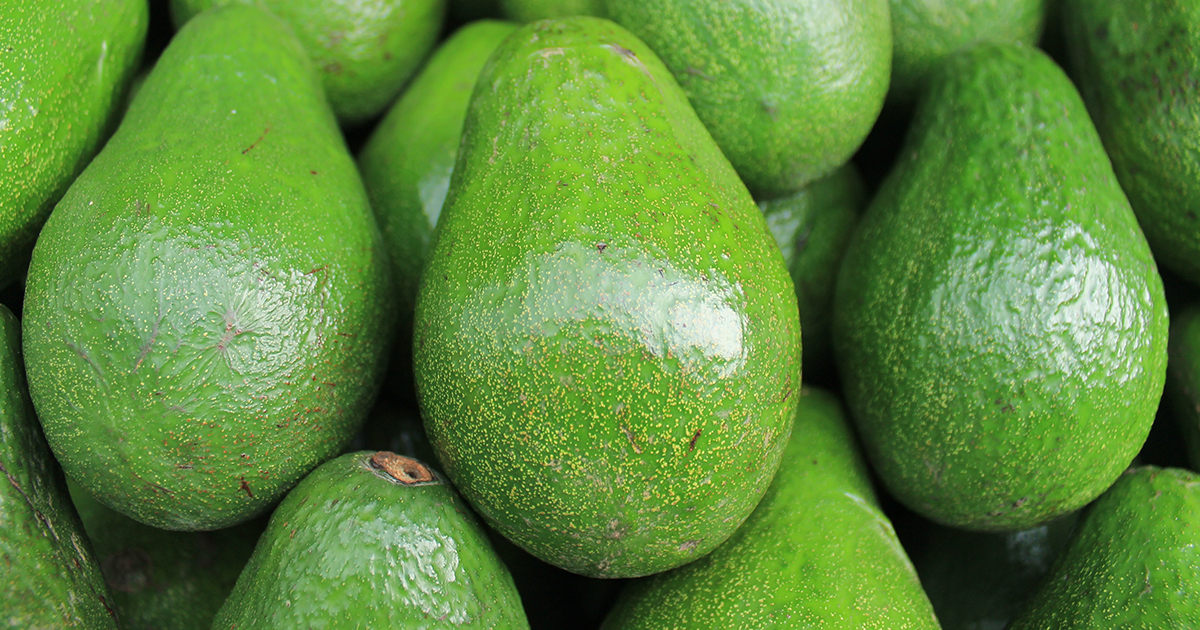 Why are you taking action?

“I’ve been concerned for a number of years and when our local "Coffs Harbour climate action groups" came together in the beginning of 2014 I was a foundation member and I have been quite active in a number of campaigns. I was in Port Macquarie at a Stop Adani action on the weekend.”

“As a person with a science background, and also a person that is very much interested in the environment and the future of a liveable world - it’s for me something that we need to take action on. The action that is currently being taken in Australia and the world is clearly insufficient so we need to push our politicians and government to speed up and take action. I have 5 grandkids and they deserve a clean future.”

How is climate change affecting the avocado industry?

“I have a small farm in Coffs Harbour and I guess the main thing is the variability in the climates. We get very heavy rains and long dry spells so our fruit is not irrigated and those long dry spells I mentioned, we are in one now. We’ve had no rain.”

“What happens in the normal annual cycle is the fruit trees flower in about October, and the fruit sets in October to November and then it hangs on the trees and you normally pick them in April to Christmas time. That’s when we pick ours. What happens is if you have lots of fruit still on the trees when its flowering and setting in, it inhibits next years crop. The earlier your fruit flowers and sets, the more it puts pressure on you as a farmer. That’s what's happening at the moment, here we are in September and fruit is already flowering.”

Would you go without Avocado to help raise funds to stop global warming?

What can people do to help?

“Well, the more people at an individual level can reduce the amount of electricity that is generated by fossil fuels like coal and gas and supplement and reduce their power bills, the better. They can help to pressure their local MP's and demand that we have a much better policy on climate action.”

Tell me something interesting, that I might not know about,

“We have a very active climate action group here, there’s probably 20 active members that come along to meetings and a broader community of about a thousand, and we’ve got a lot of people interested in coming out and doing something which is really powerful for a small town like Coffs Harbour and the surrounding areas” 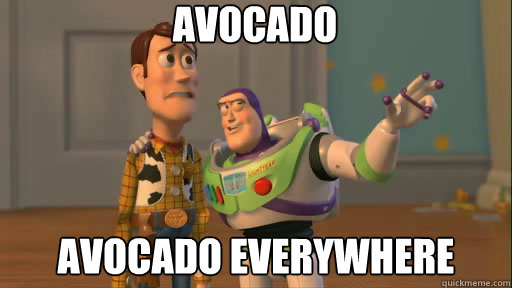 What would you say to smashed avo lovers and latte drinkers in the inner city?

*laughs* “I don’t know, I guess on the world market coffee is in peril, I don’t know that you can say that about avocados at this stage but it definitely has the potential along with all agriculture to be negatively impacted by climate change. If you want to keep eating smashed avocado on toast, then we need to stop burning fossil fuels”.