In the face of code red heatwaves, we don't have time for climate inaction. 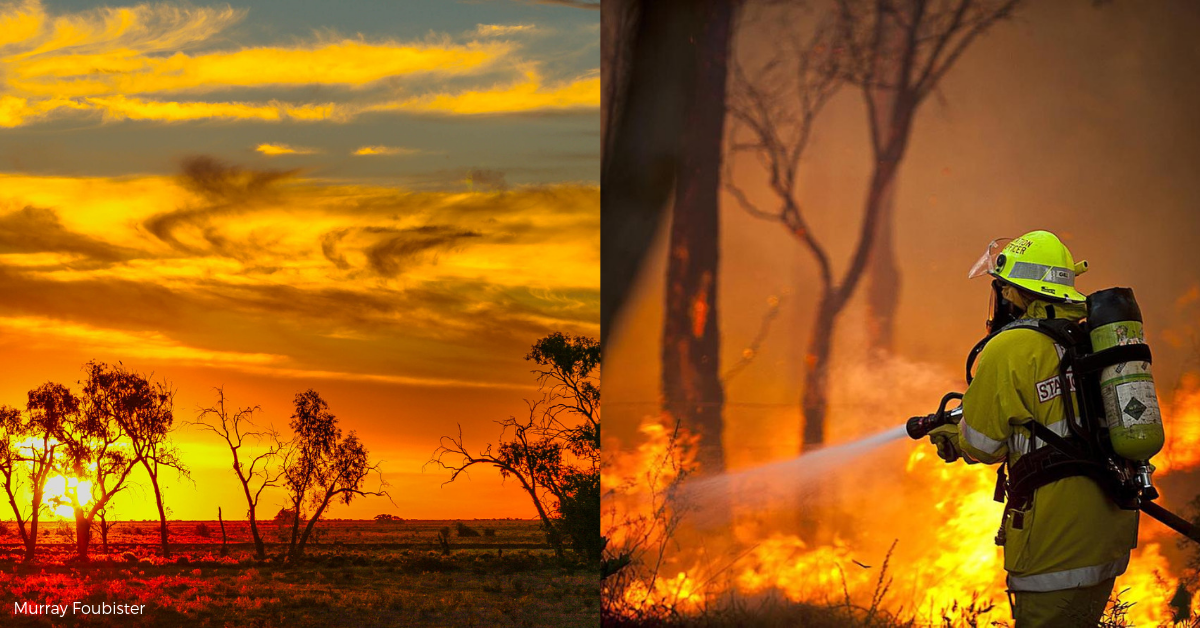 The last few weeks in Adelaide have been insane. During the worst of the heatwaves, the weather has been reaching 35 degrees by early-mid morning. We just had our hottest day ever recorded. Not only is this is an intolerable environment to do anything in, it is a clear warning of how our summers will be as climate change worsens.

It is becoming evermore clear that climate change and inevitable catastrophe is the number one issue facing this generation, rather than future generations as previously thought. As someone born in 1997, I have never experienced a year of below-average temperatures, but this past year has proved that my peers and I most likely never will. It’s unsurprising that a global student climate activism movement has emerged out of this situation, as we know that we don’t have a future if those in power now don’t take action for our lives tomorrow. We’re literally fighting to save the world.

A recent Australia Institute report shows that Adelaide has the largest heatwave caused death rate of any major city in Australia. Our young, elderly, homeless and low-SES communities will be disproportionately affected by this as temperatures keep increasing. This is not only a dire situation on a personal level, but this puts strain on the healthcare system, and is surely costing the government more than real long term action on climate change ever would.

The record-breaking temperatures observed this week are directly linked to a warming climate, and are projected to become even more severe into the future. A report released yesterday by The Australia Institute estimates that Adelaide could expect nearly three times the number of extreme heat days over 35 degrees by 2090 [1].

In the face of this climate catastrophe, Adelaide doesn’t have time for Scott Morrison’s refusal to act on climate change. His government is only throwing fuel on the fire by supporting new coal projects like Adani.

South Australia is leading the country in terms of renewable energy installation, but we’ve felt the worst of the heatwave state-wide, with temperatures maxing at 50 degrees in Port Augusta. It’s time for our Federal leaders to catch up and show they care about the future of this planet.

Nationally, thousands of young people are fired up to lead rallies, stunts, door-knocks, voter enrolment drives and community events to ensure the next Federal election is decided on climate policy.

In the face of hectic weather like this, don’t forget to stay hydrated and check up on your neighbours and loved ones. And in the longer term, think about how you can use your voice to speak up for political change and meaningful climate action - because our future depends on it.

Samantha is an Adelaide student and volunteer coordinator with AYCC South Australia. You can join her in the fight for climate justice by signing up to be a volunteer.