What a banger of a year! 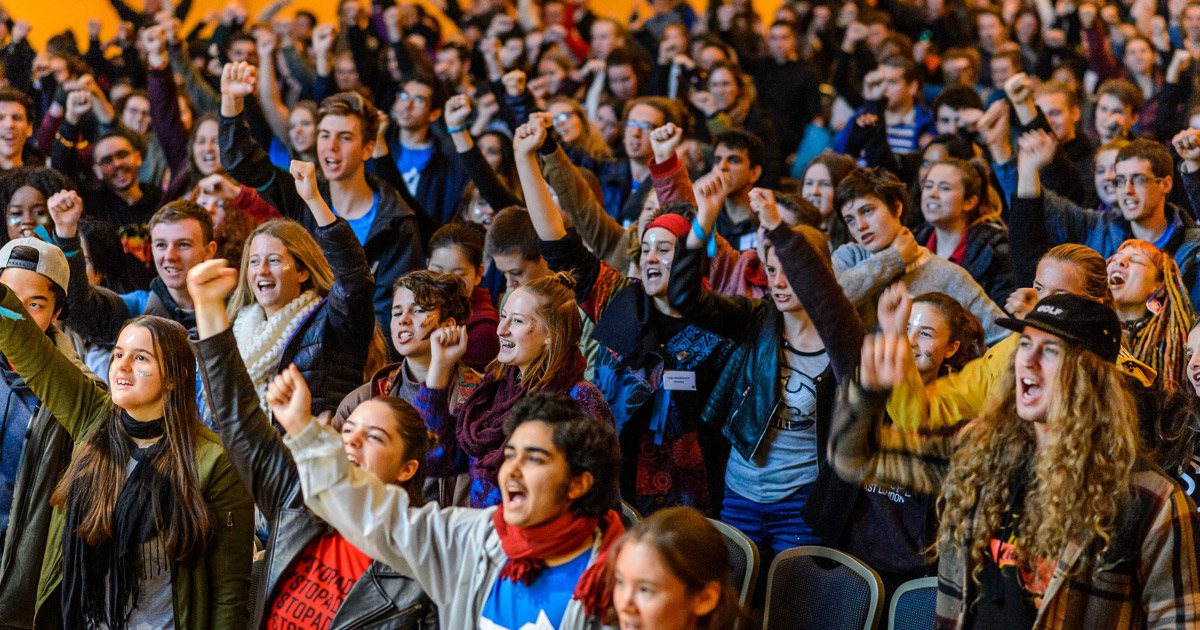 AYCC and Seed had our biggest year yet with game changing campaign wins - stopping all four big banks from funding Adani, the Queensland Government vetoing the NAIF loan, securing solar thermal in Port Augusta and holding down a moratorium on gas fracking in the Northern Territory.

Together, we stopped the last of Australia’s big four banks from investing in Adani’s Carmichael coal mine, shifting the future of coal investments forever. After years of pressure, following their 200th birthday, Westpac ruled out funding any new thermal coal mines - a huge shift in the finance sector, and a big blow for Adani’s coal mine. 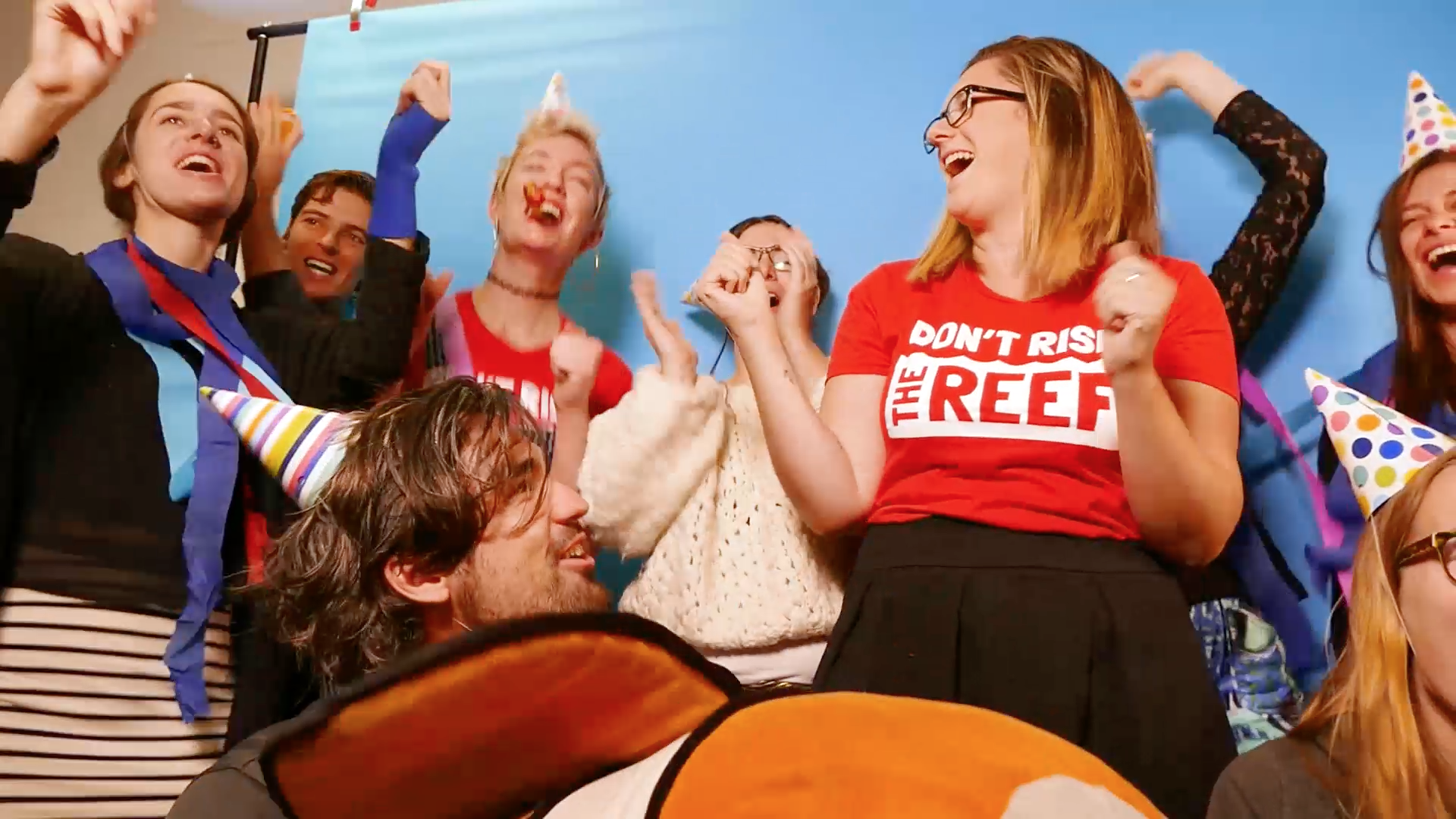 Looking out to the audience of 850 young people on the last day of Power Shift, ready to do whatever it takes to solve the climate crisis, with new friends and all the skills they need to do it - was definitely the highlight of my year. AYCC and Seed held a massive youth climate summit in July bringing together over 200 Aboriginal and Torres Strait Islander young people, 100 high school students and folks from all across the country to supercharge the campaigns to Stop Adani and ban fracking in the NT.

In August we secured the final commitment to build Australia’s first solar thermal plant in Port Augusta, bringing 24-hour solar power to South Australia. More than 5 years of work on this campaign has meant that the future of Australian energy will never be the same again, and that the transition to 100% renewables is happening now. 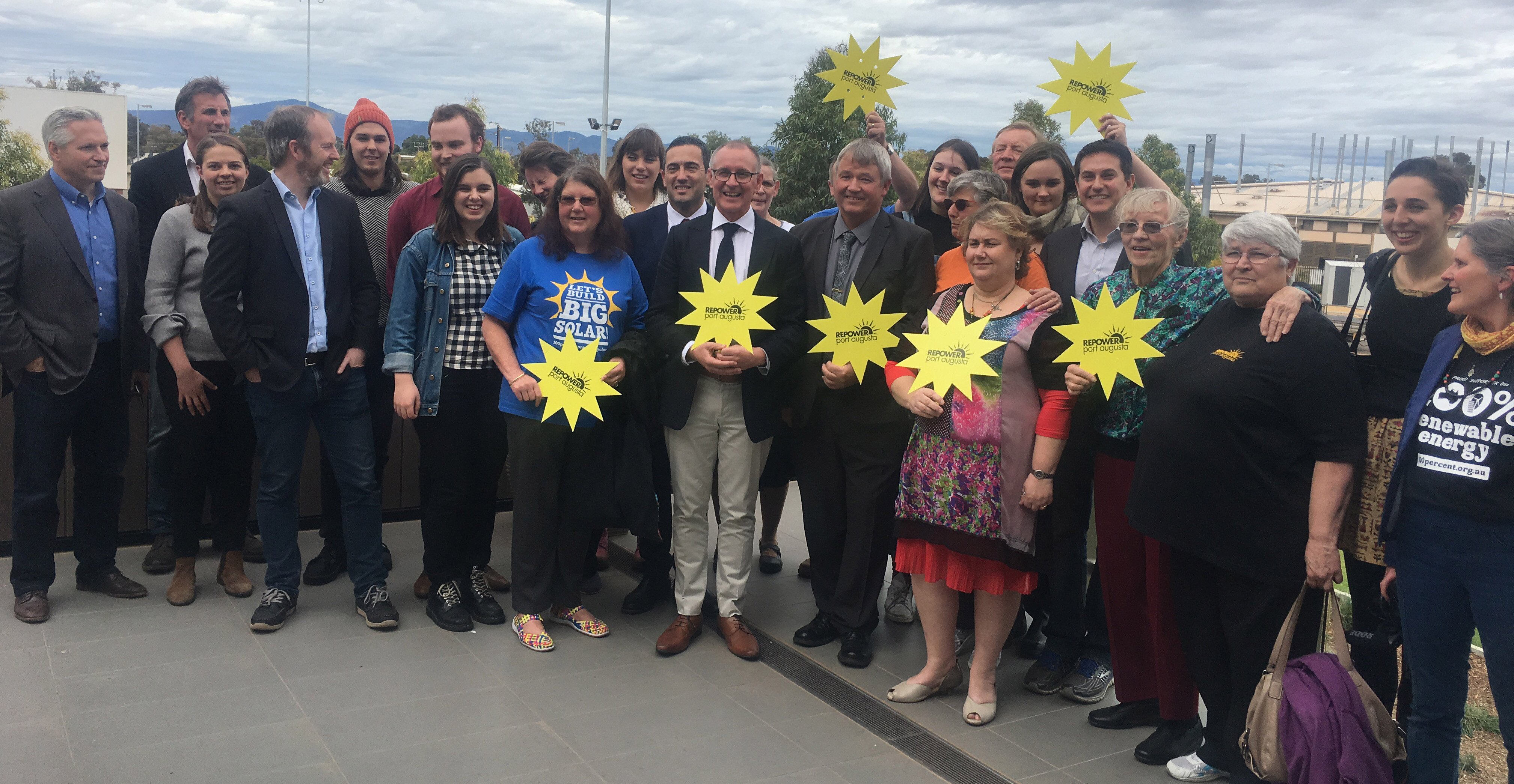 There’s nothing better than a politician getting schooled on climate change and energy by a bunch of high school students. That’s what happened when 3 high school students met with Josh Frydenberg, Minister for the Environment, in his electorate. These students were having none of his political spin and called him out for his hypocritical stance on climate change and fossil fuels.

Heading into an election year in 2018, we’ll be organising more young people to get active in their community and raising the profile of our key campaigns until we get the outcomes we need. 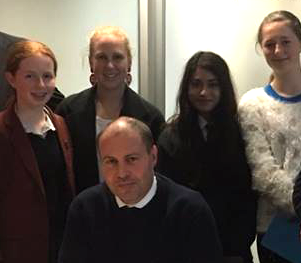 “We will stand strong and stand together. We will do what it takes to see a permanent ban on fracking, there will be no sacrifice zones.” - Traditional Owners statement from the Aboriginal Fracking Forum.

Seed has been doing incredible work in the Northern Territory to secure a permanent ban on fracking to protect water, country, culture and climate from dangerous shale gas projects. In November Borroloola became the first Aboriginal community in Australia to declare itself frack-free. 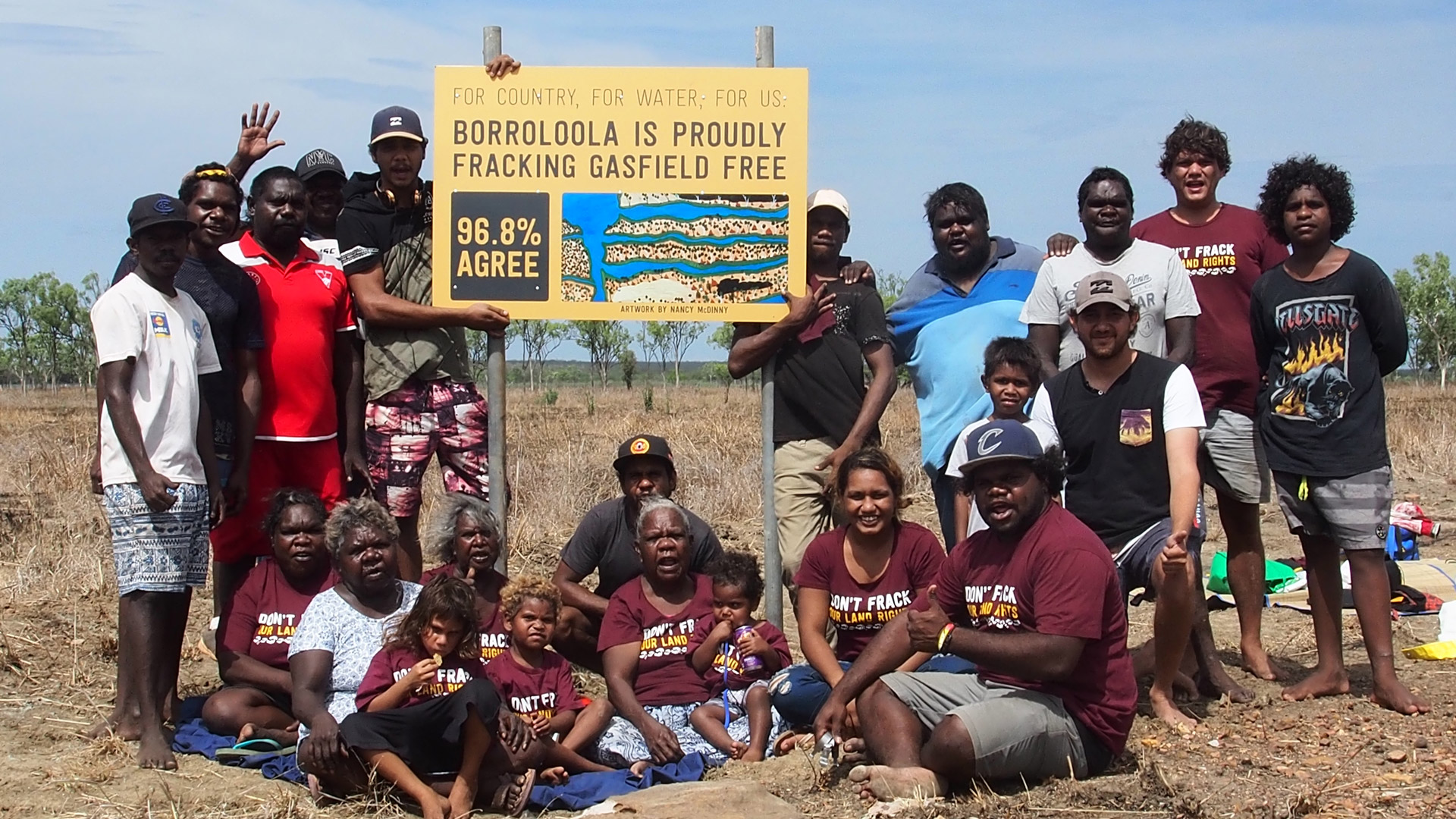 6. Queensland committing to block the $1 billion hand out for Adani

In one of the best moments of the year, the Palaszczuk government stood up in front of the country and committed to blocking the federal government’s $1 billion loan to Adani through NAIF. We have been demanding they rule this out in line with their previous election promise, and two weeks out from the election they did it!

That means Adani now has no public money, no private money (4 Chinese banks recently ruled out touching the project, as well as 23 others), and almost no one in the community supports it! 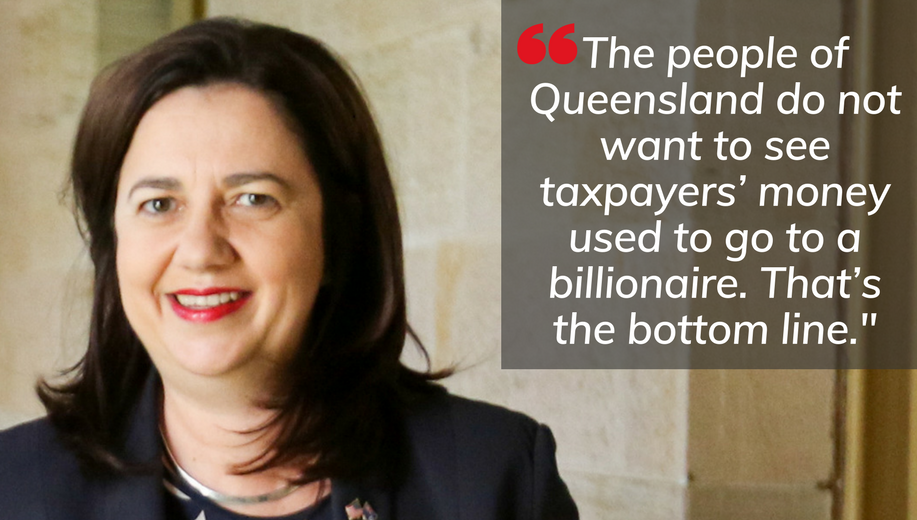 2017 has been a tumultuous year right across the world. From coral bleaching, record droughts, raging wildfires, to huge floods and destructive hurricanes, this year has been a stark reminder of the dangerous impacts we face in a warming world.

But it’s so important to remind ourselves of how far we’ve come this year too. People all across the country are standing together to create an unstoppable movement.  We have so much to be proud of and we couldn’t have done it without you, and our friends in the movement.

2018 will be the year we finally stop Adani, secure a ban on fracking and build even more renewables, but only if you’re there every step of the way with us, can you chip in before Christmas?

Young people are the ones who will inherit the consequences of decisions made today, and Aboriginal and Torres Strait Islander peoples are on the frontline of climate impacts right now. That’s why we’re standing together for climate justice, and we will never give up.

We’re off for the summer break! We hope you have a good one, remember to check on your older relatives during heat waves, and lend whatever support you can to frontline services in extreme weather events.

Thanks for all you do,